Over 100,000 People Want Jon Stewart to Host a Presidential Debate

A group of Stewart fans launched a Change.org petition about two weeks ago, shortly after the comedian left his post as host of the Daily Show, asking the Commission on Presidential Debates to consider letting Stewart grill candidates during a future contest. At the time of this writing, the petition was about 31,000 signatures shy of its 150,000 signature goal.

The petitioners believe Stewart is “more than qualified” to moderate a debate, given his track record interviewing political big wigs. According to the petition’s authors, he’s interviewed 15 heads of state, 22 Cabinet members, and 39 members of Congress. The page also cites Stewart’s Peabody Award winning coverage of the 2000 and 2004 presidential elections as a qualifying factor.

A request for comment from the Commission on Presidential Debates was not immediately returned.

Read next: Jon Stewart Will Host a Giant Wrestling Competition 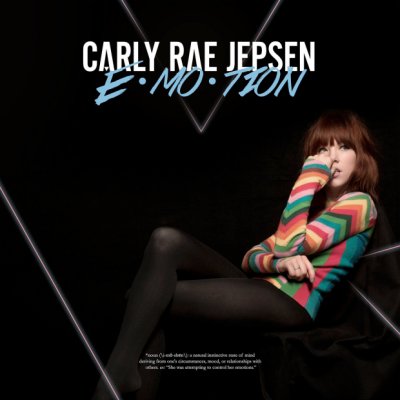