This Graphic Shows How 'Unimaginable' Wildfires Are on the Rise

Officials entrusted with protecting forests around the United States from wildfires have had a tough year. Wildfires have burned millions of acres and many months remain before winter precipitation brings relief.

For the scientists who study forest fires, the scale of this destruction does not come as a surprise thanks to climate change and drought. Unusually high temperatures due to climate change has made fires easier to ignite and spread. Drought has left forest dry and killed millions of trees, creating forests of firewood ready to ignite.

These trends mean that wildfires now burn more acres and cost more money to fight. A U.S. Forest Service official said in May that the agency anticipated spending as much as $1.7 billion and mobilizing more than 10,000 people to fight wildfires this year. And that’s just one of many agencies in the fight.

“We are seeing wildfires in the United States grow to sizes that were unimaginable just 20 or 30 years ago,” U.S. Forest Service Chief Tom Tidwell said in May during a congressional hearing.

Slowing climate change and drought is a tall order, far out of the scope of the average fire fighting authority. But experts say there are some temporary solutions that can slow the damage. Ecological restoration, for instance, allows forest workers to return a forest to its natural state, which decreases the chances of wildfire. 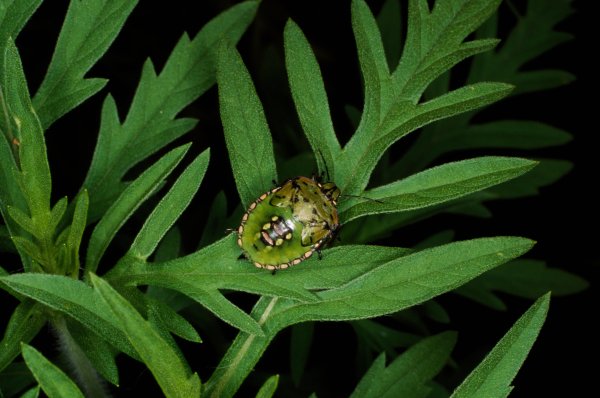