He was trying to save the ducks, or at least chronicle what he saw as the abuses against them Instead, an animal rights activist in Spain ended up getting beaten with one.

The activist was filming the “duck chase” in the Catalonian town Roses, Yahoo reports, home to a controversial annual tradition in which ducks are thrown into the Mediterranean to be caught and brought back to land by swimmers.

As the activist films the chase, a woman in a white bathing suit swims up and, holding a duck by its legs, begins beating him with it.

A recent Change.org petition to end the chase because of the “suffering, fear and anxiety” it causes the ducks has received over 10,000 signatures. 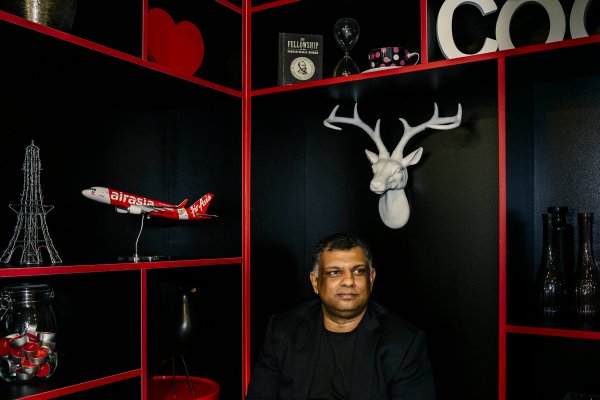 The Aviator
Next Up: Editor's Pick