Greek Prime Minister Alexis Tsipras is going to call for a new election to be held September 20, according to multiple media reports.

The New York Times reports that an interim government will be put in place after Tsipras steps down until the snap election is held.

Tsipras had been expected to call for a confidence vote as his leftwing Syriza party was split over the terms of a $95 billion bailout deal with its European creditors, with many lawmakers voting against the bailout. The German parliament approved the bailout Wednesday, and Greece made a bond payment due Thursday. 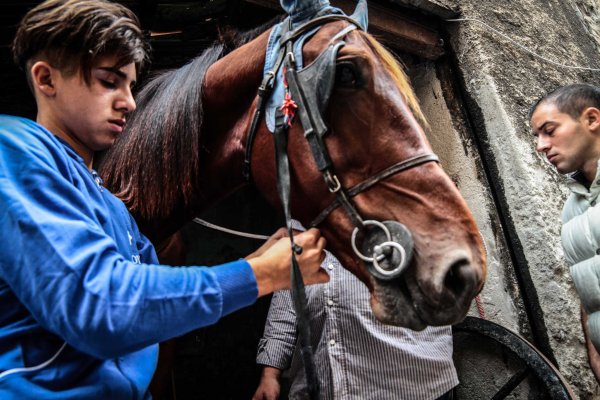 Inside the Mafia's Illegal Street Horse Racing
Next Up: Editor's Pick