An American who survived massive blasts that devastated the Chinese city of Tianjin said he and his girlfriend were struggling to recover after the disaster destroyed their home.

“We’ve got to start over, there’s not much we can do but just start over and do the best that we can do,” Dan Van Duren told NBC News on Thursday.

The explosions blew out many windows, forced doors off their hinges and littered glass and debris throughout the apartment. At least 114 people were killed and more than 700 hospitalized in the August 12 blasts at a chemical warehouse.

Van Duren and his girlfriend… 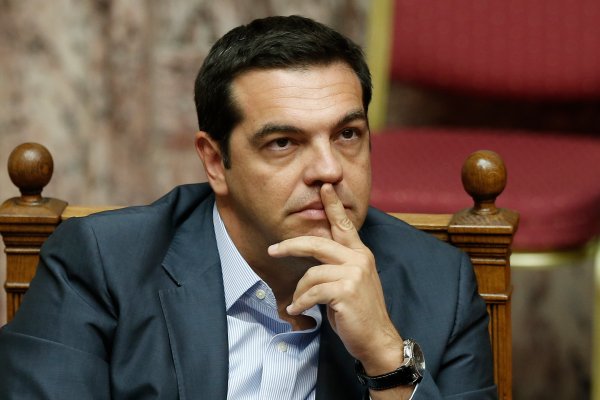