An outbreak of insects at the Nevada desert festival site was confirmed by the organizers of Burning Man on Tuesday.

Reports of the bugs first started surfacing on Twitter, with photos of swarms of bugs covering tires and carpets in Black Rock City. Organizers speculated on the Burning Man blog that the bugs, once lying dormant in the desert, were hatched by spring and summer rains. Some organizers have reported being bitten.

Entomologist and insect photographer Alex Wild told Gizmodo that the green bugs are probably stink bugs in the family Pentatomidae, while an entomologist Karl Magnacca chimed in on Twitter to say the smaller bugs, which have been seen on carpets, are most likely Nysius, or seed bugs.

Burning Man organizers hope that the bugs disappear by Aug. 30, when the festival starts, otherwise else they say that they will have to “nuke the city” to get rid of them. 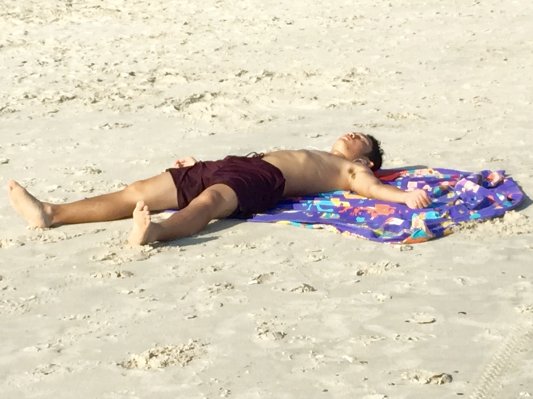 July Was the Hottest Month Ever
Next Up: Editor's Pick