Taylor Swift is always down to give props to fans (like Ryan Adams) who cover her songs, and now she’s highlighted 7-year-old piano prodigy Jacob Velazquez, who plays an outstanding medley of tracks from 1989.

Velazquez was diagnosed with autism at age 4, and the foundation Autism Speaks tweeted out his video, which Swift retweeted. “I’m your biggest fan and I hope you can sign this for me one day,” he says while holding up a copy of 1989. “I hope we can jam and I can play something for you and it goes something like this.”

“I sometimes sit with him at the piano and call out track numbers from her most recent album. Jacob will play the song that corresponds, without ever being taught the music notes,” his mother Tia wrote on Autism Speaks’ blog with a plea for her son to meet Swift. “Taylor inspires Jacob to keep striving to be his best.”

See Photos of Celebrities When They Were Kids 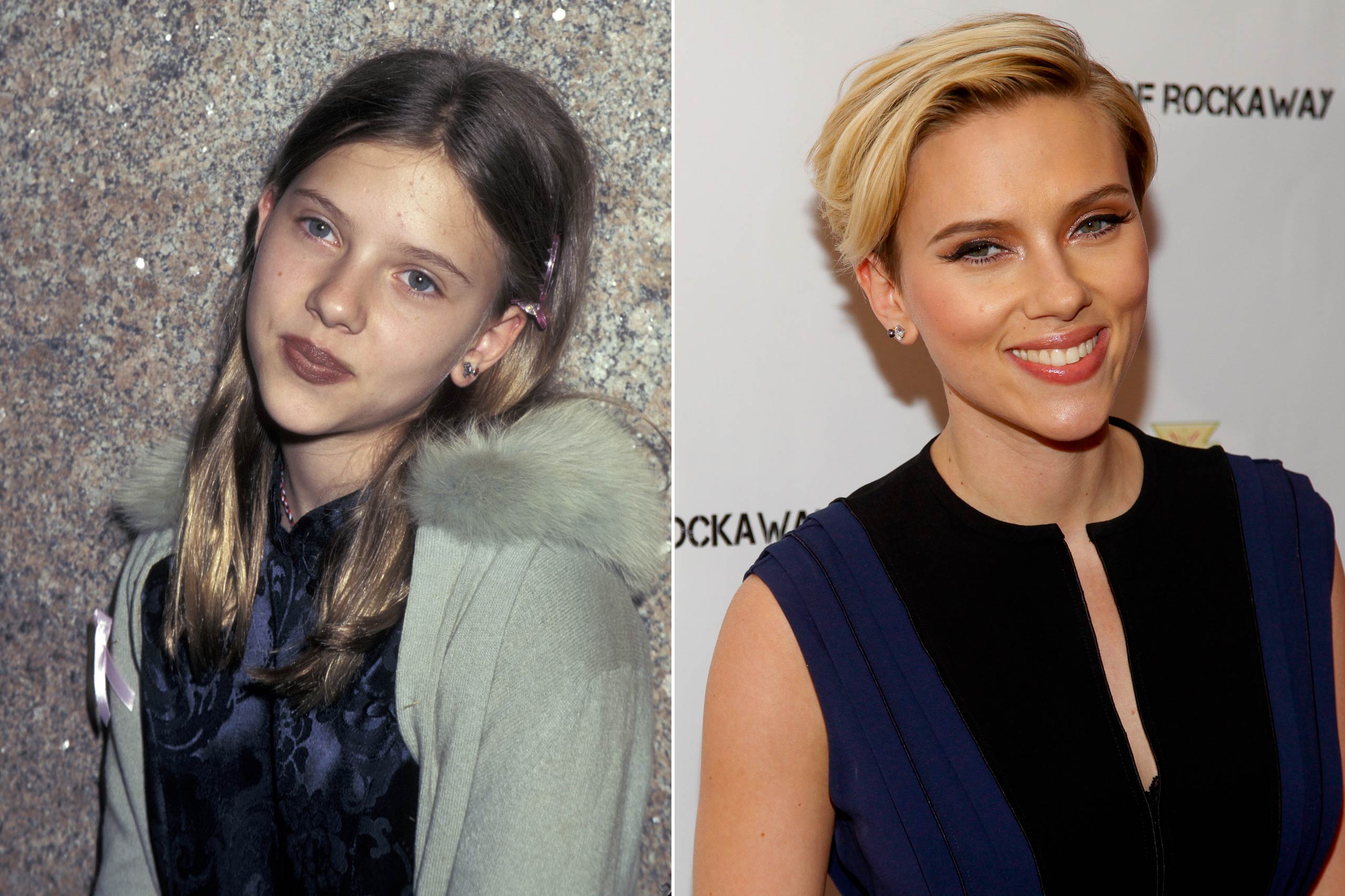 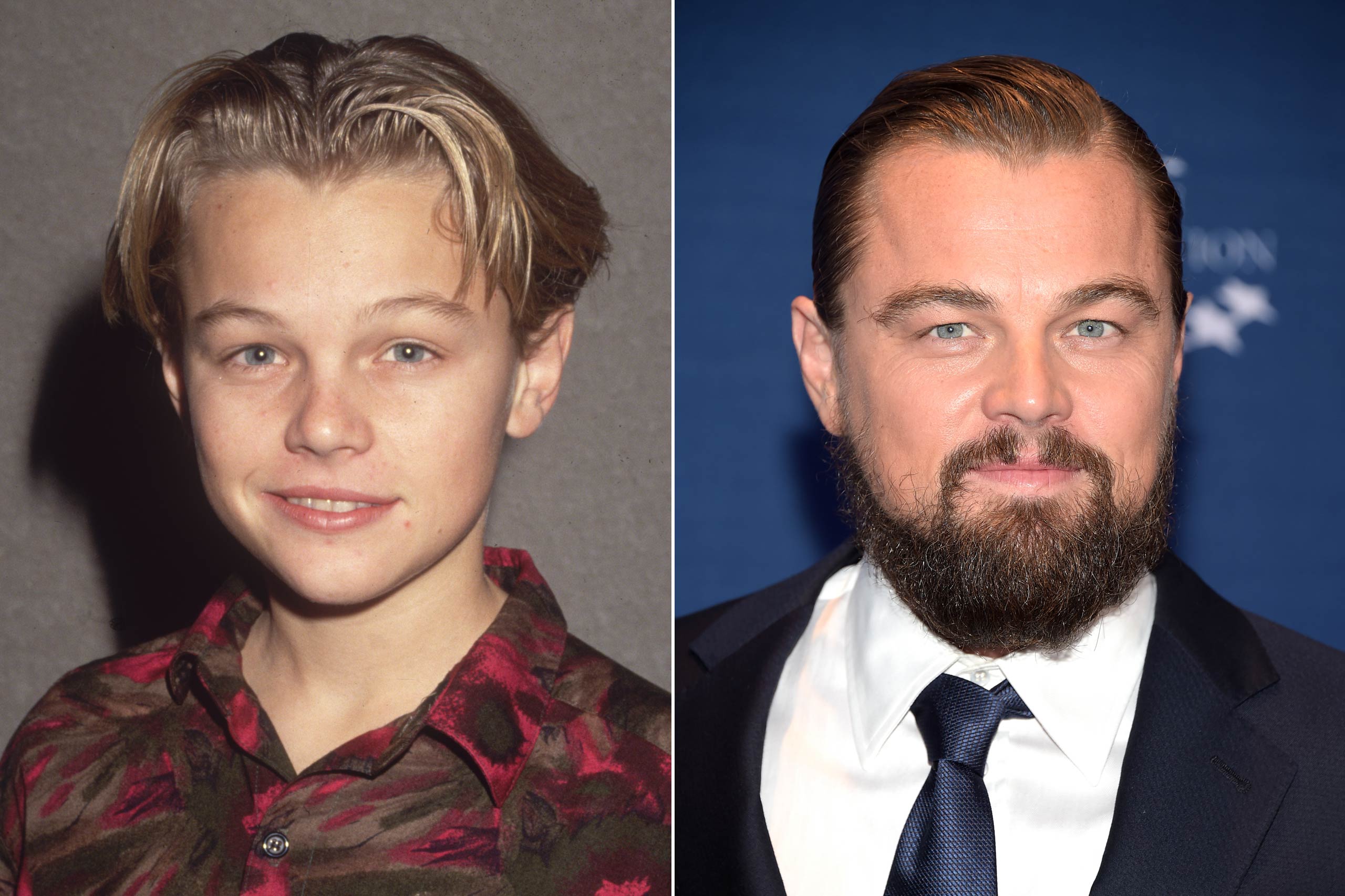 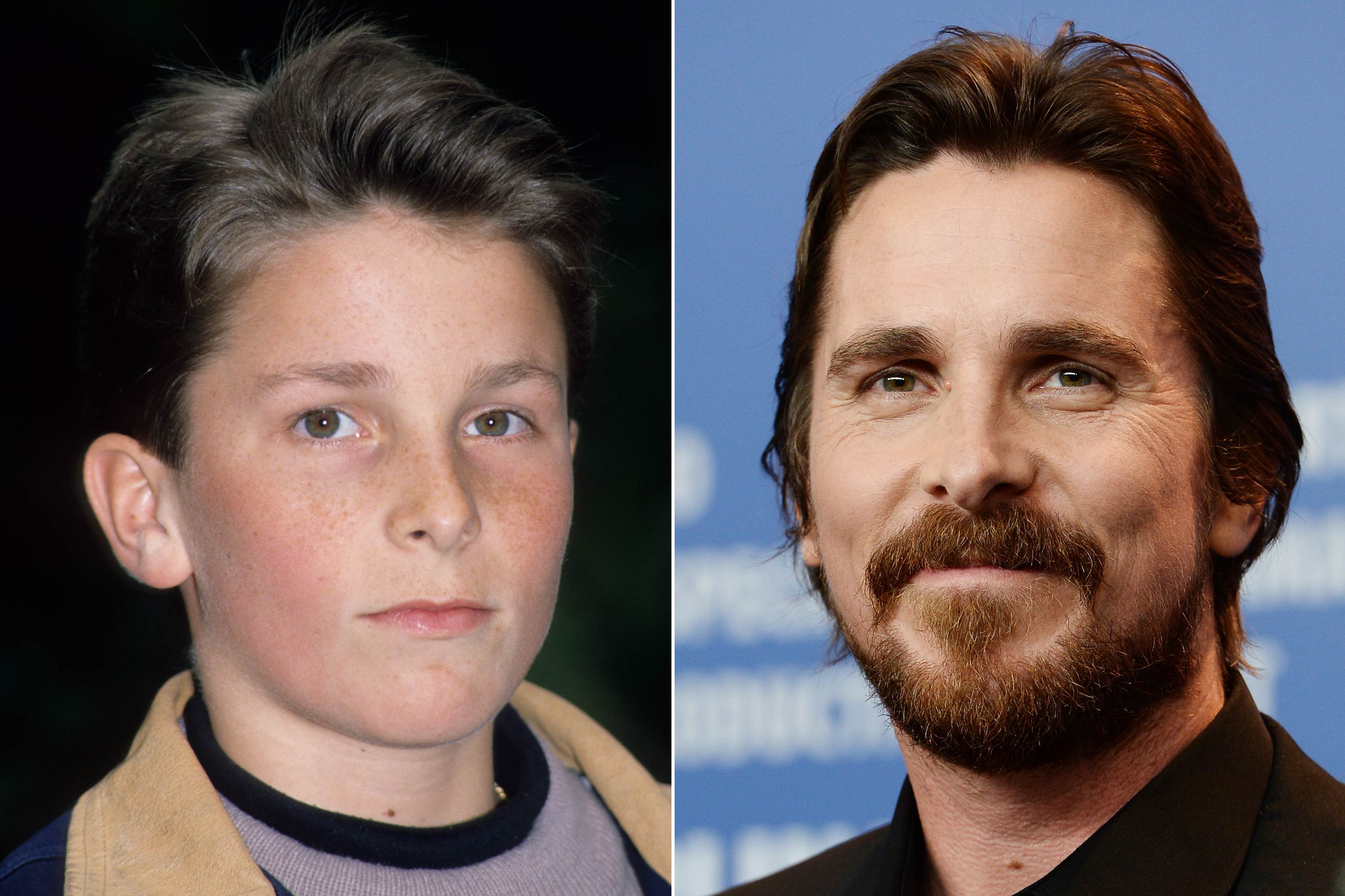 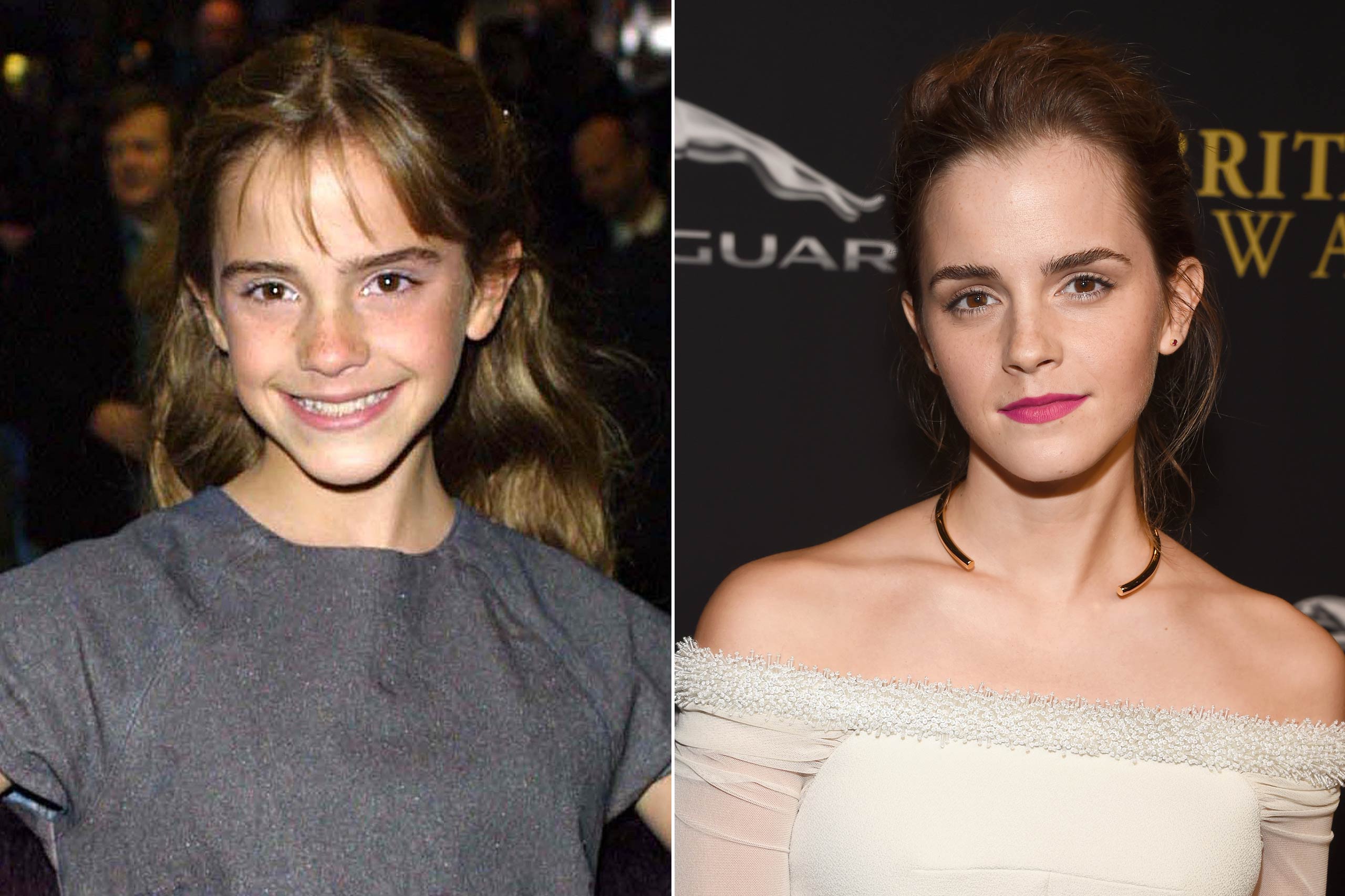 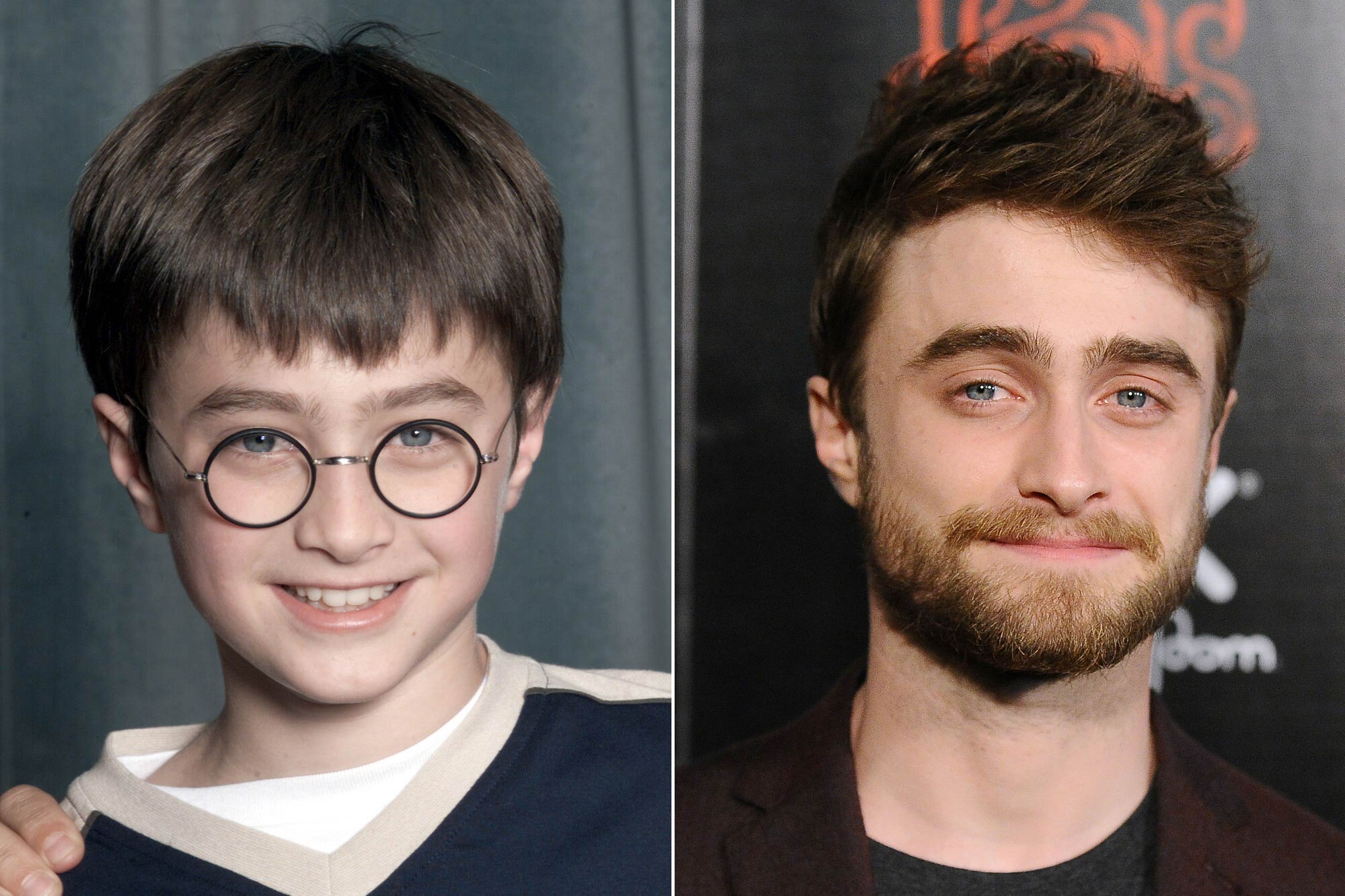 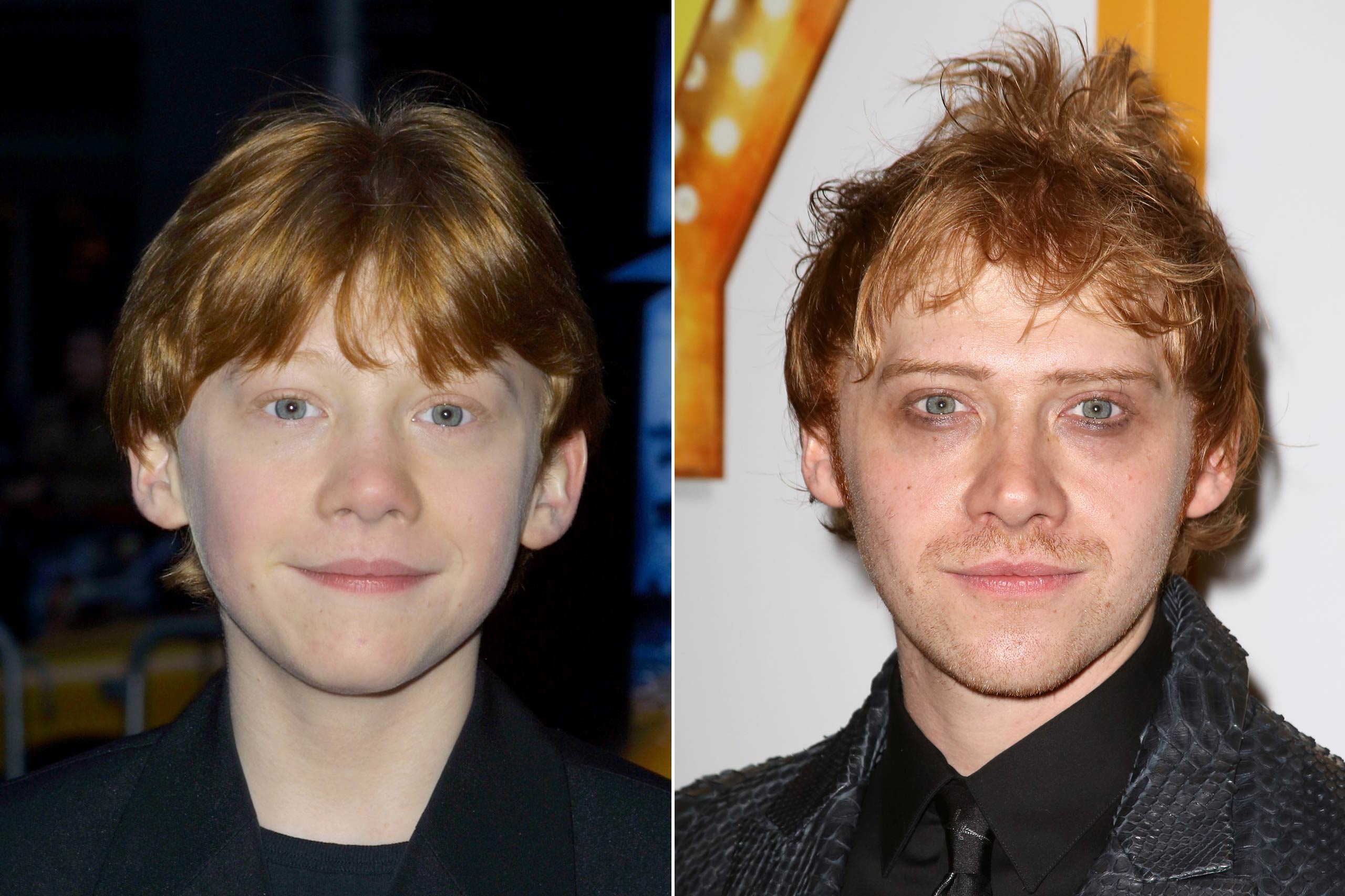 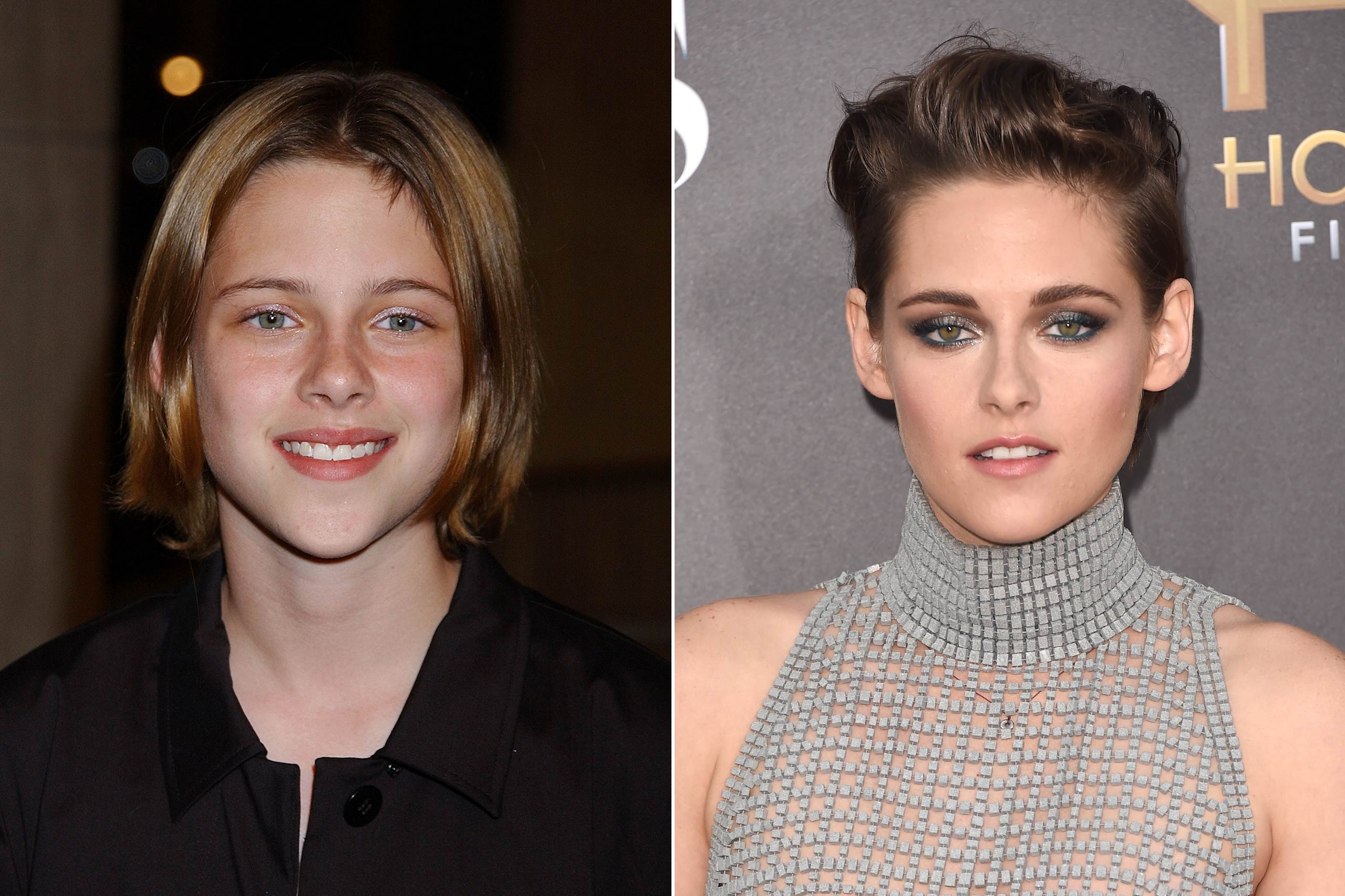 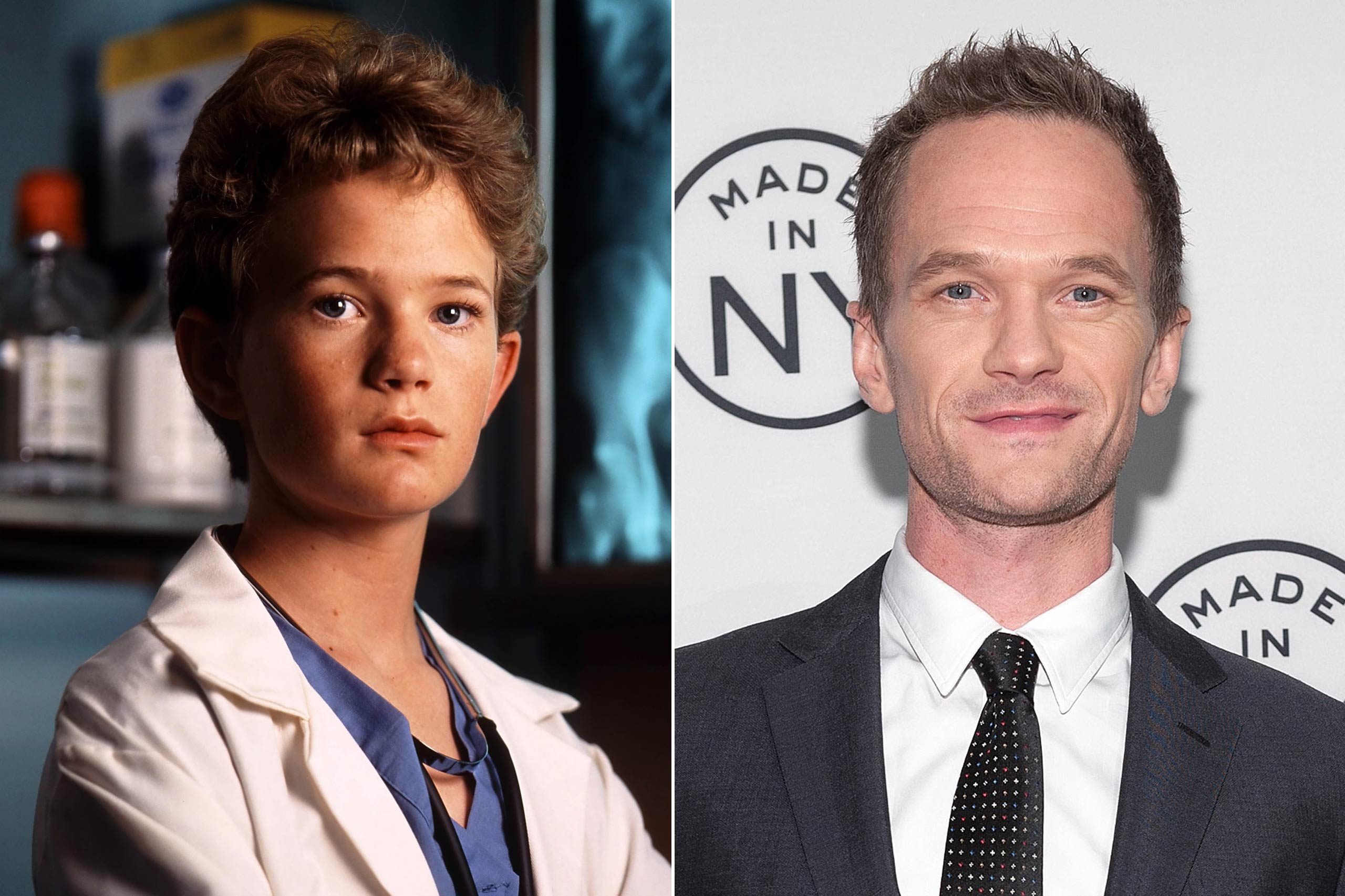 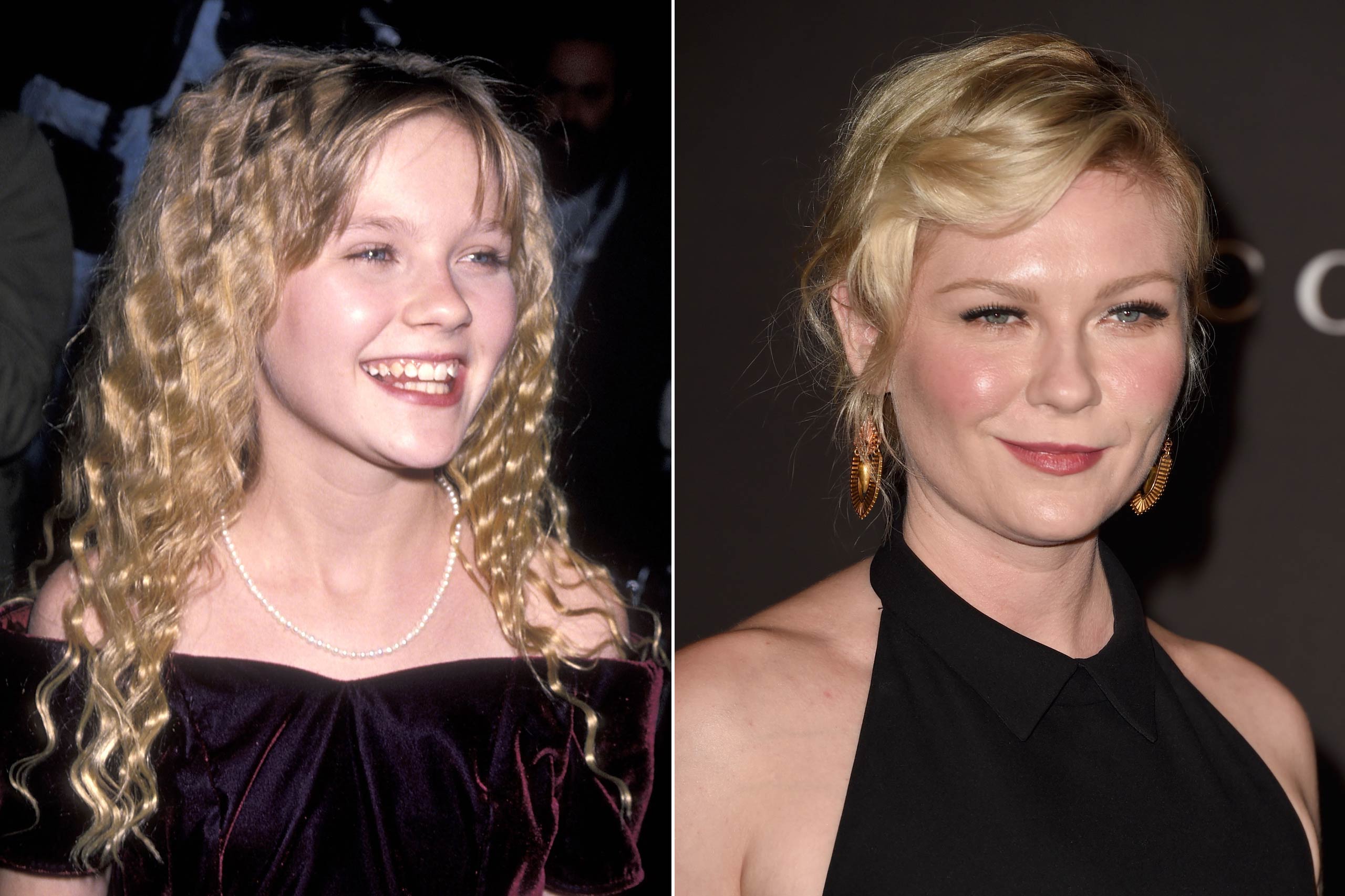 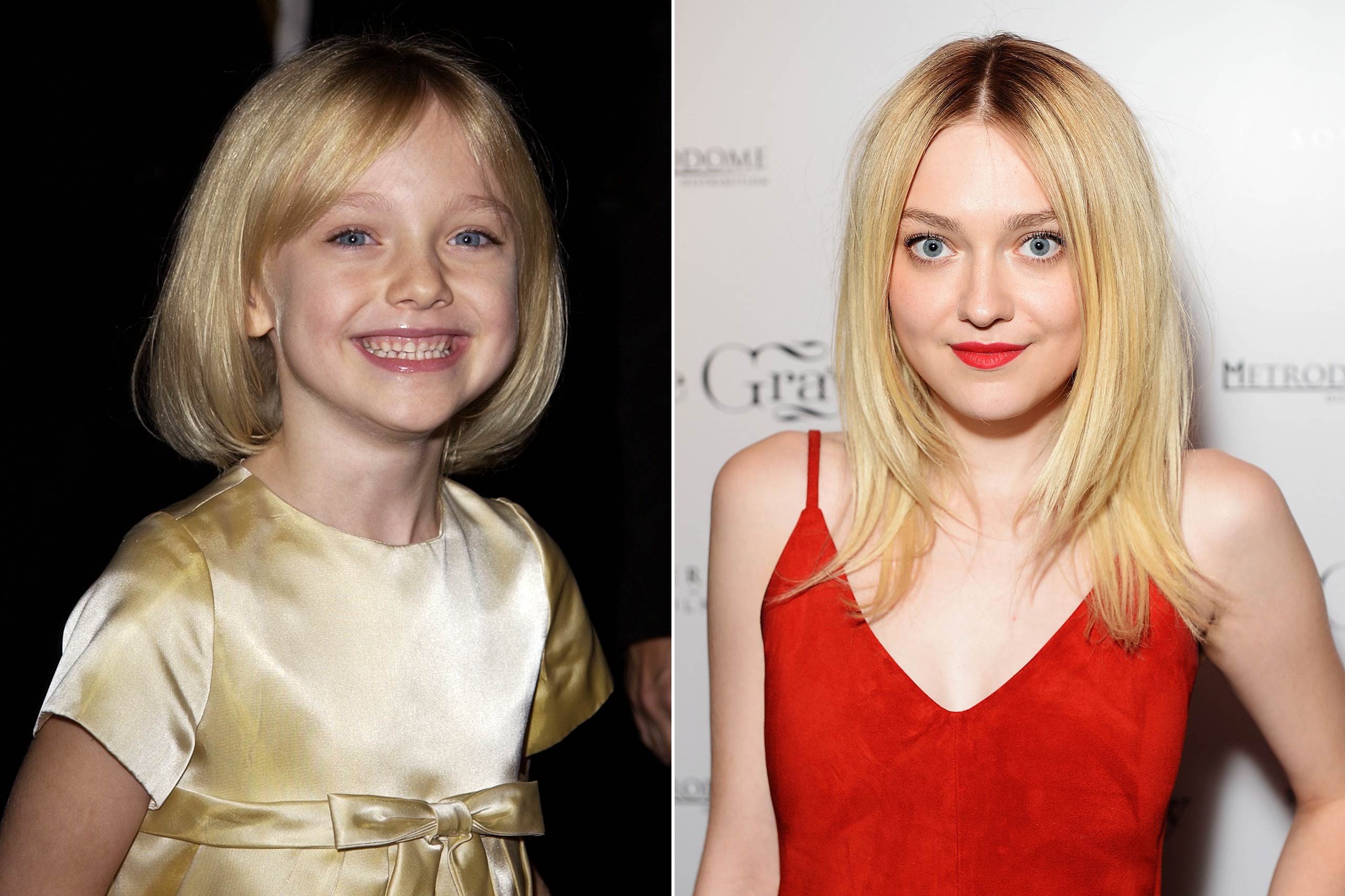 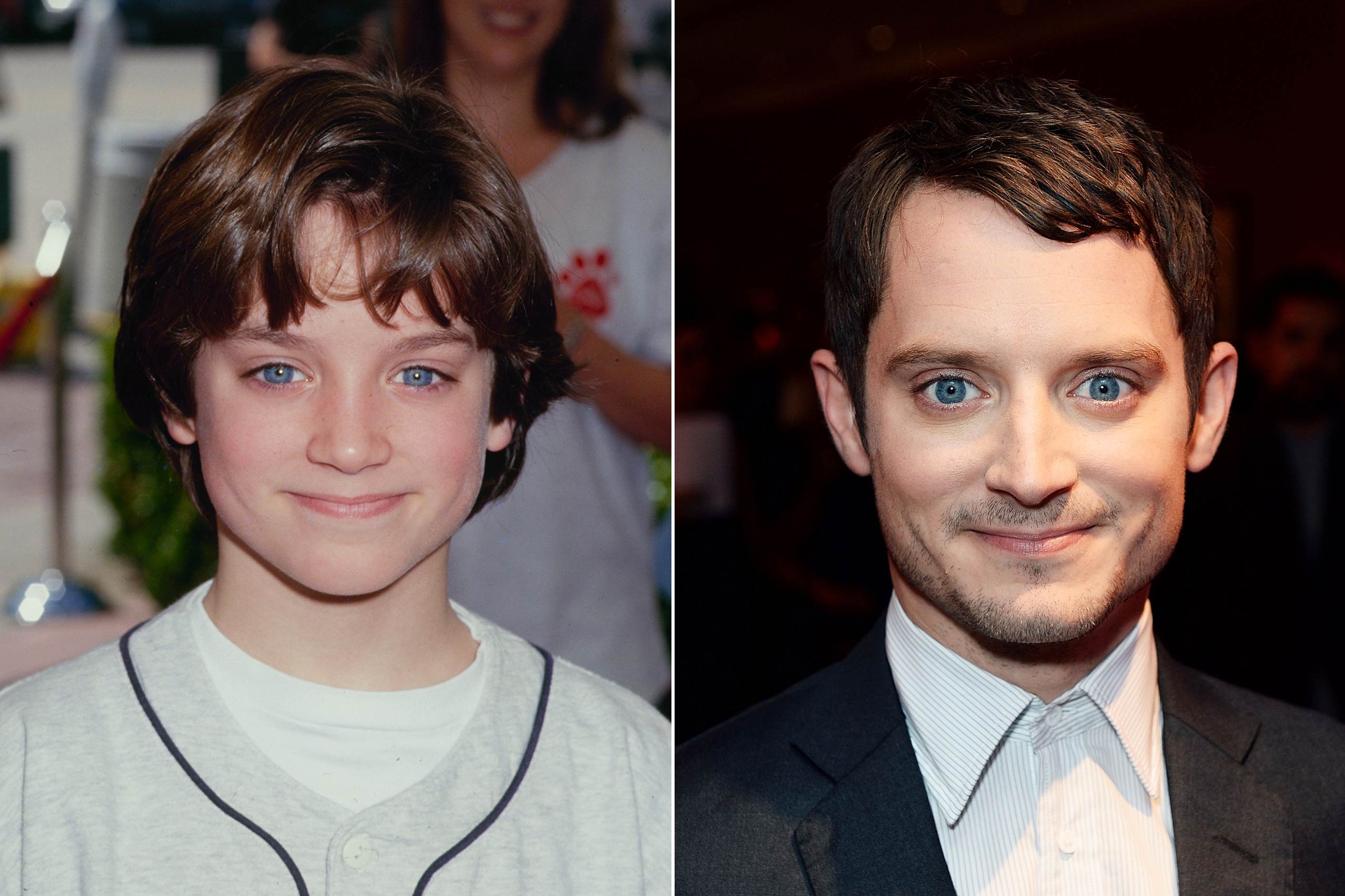 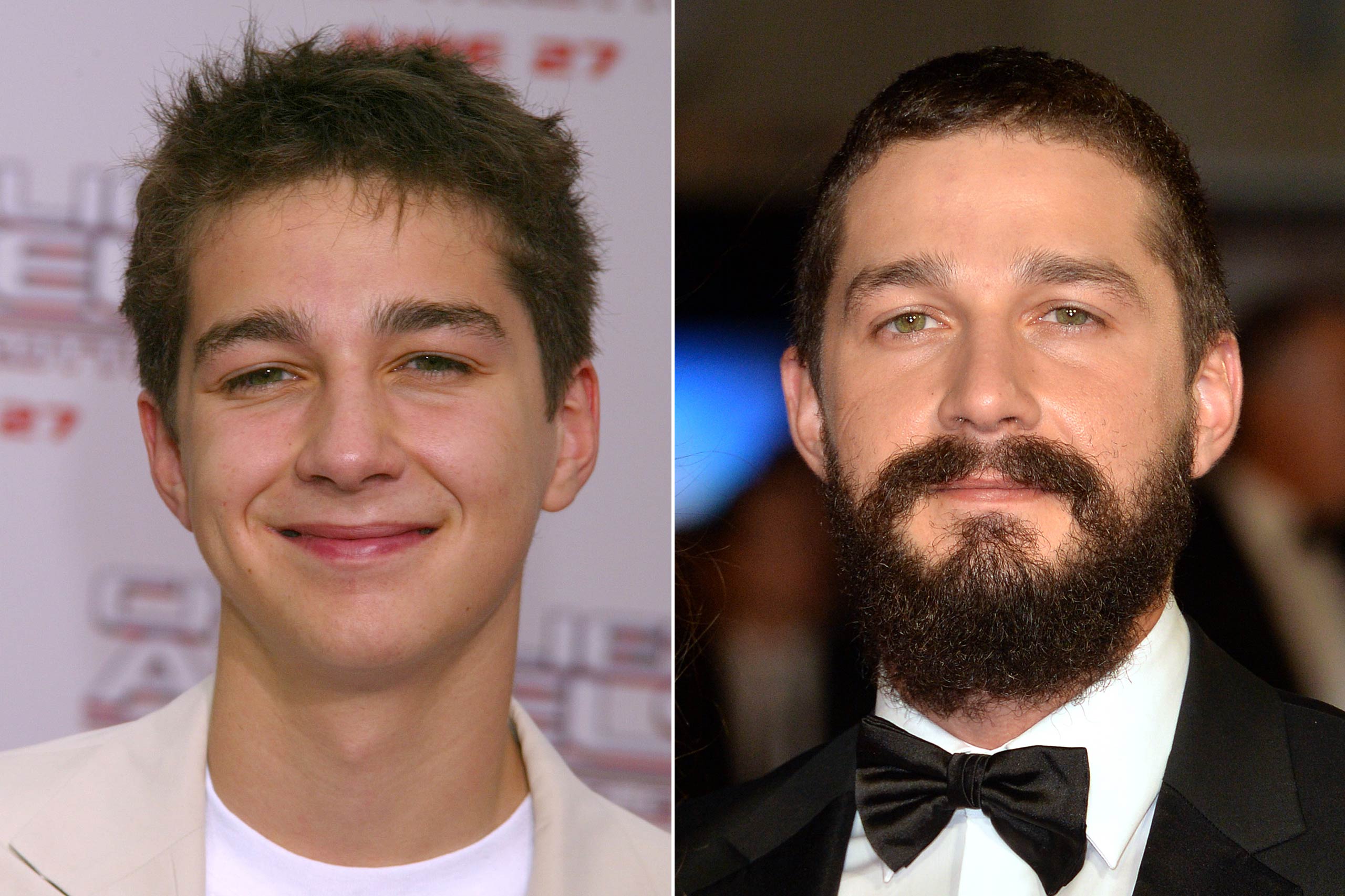 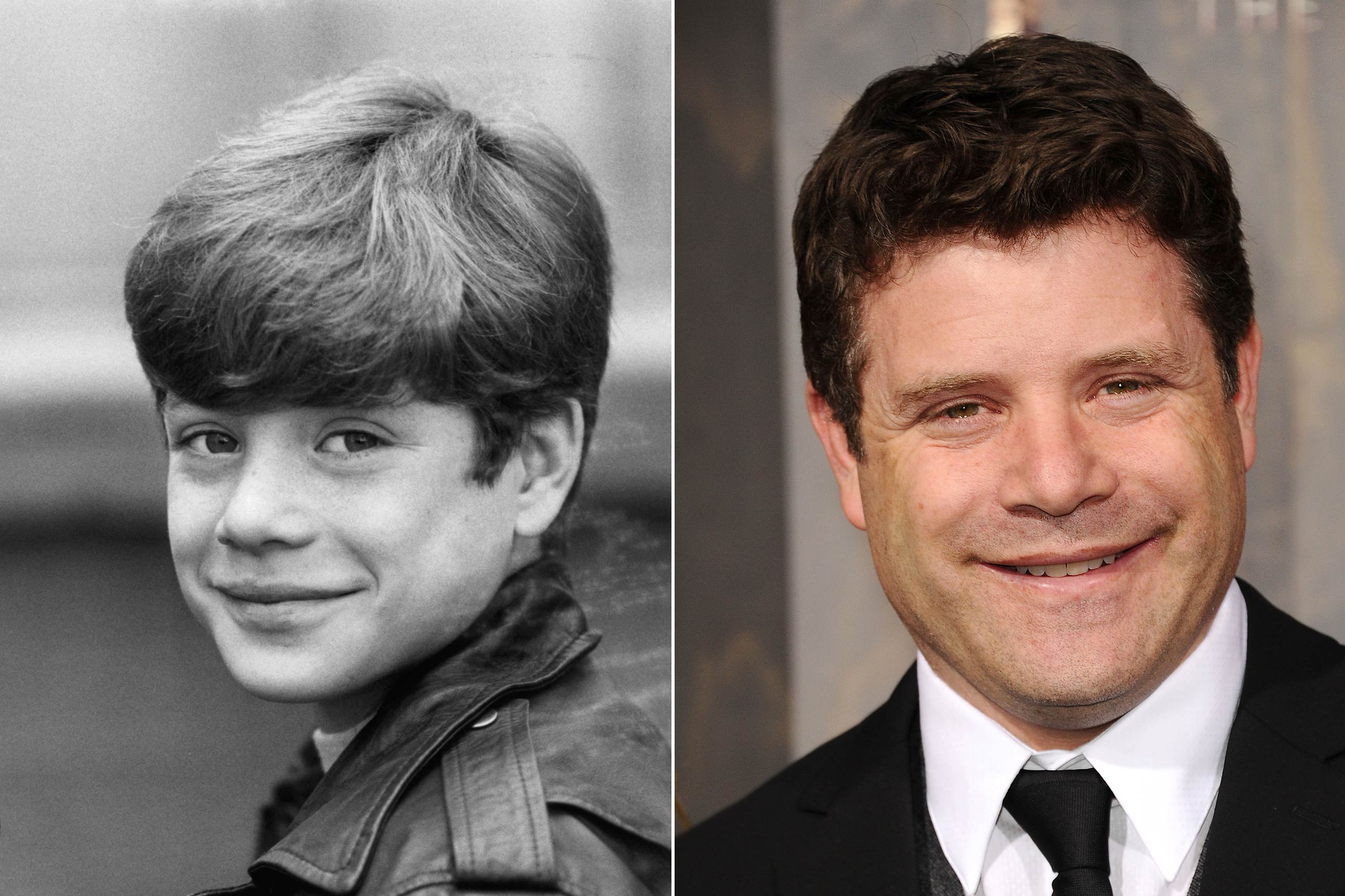 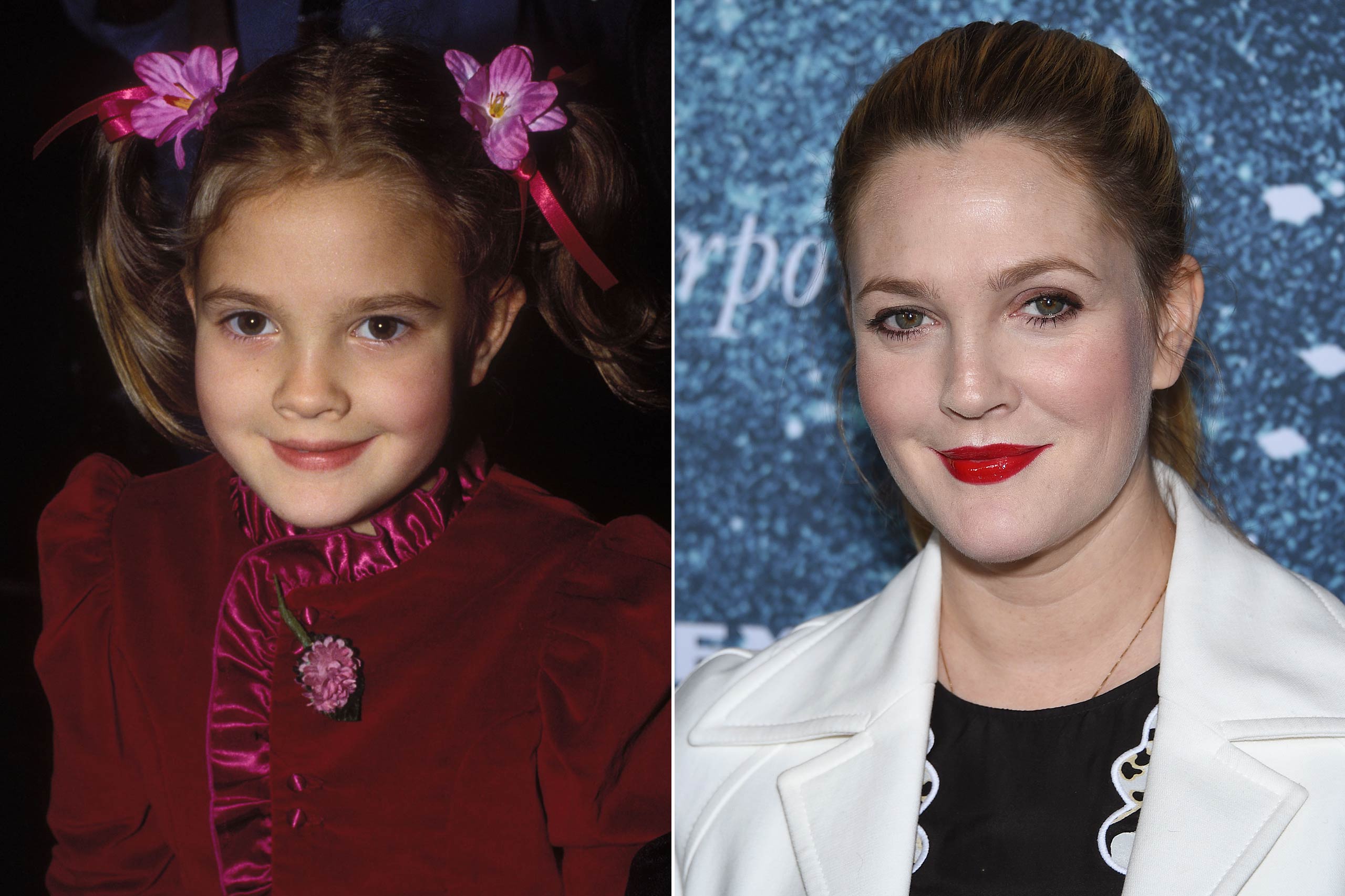 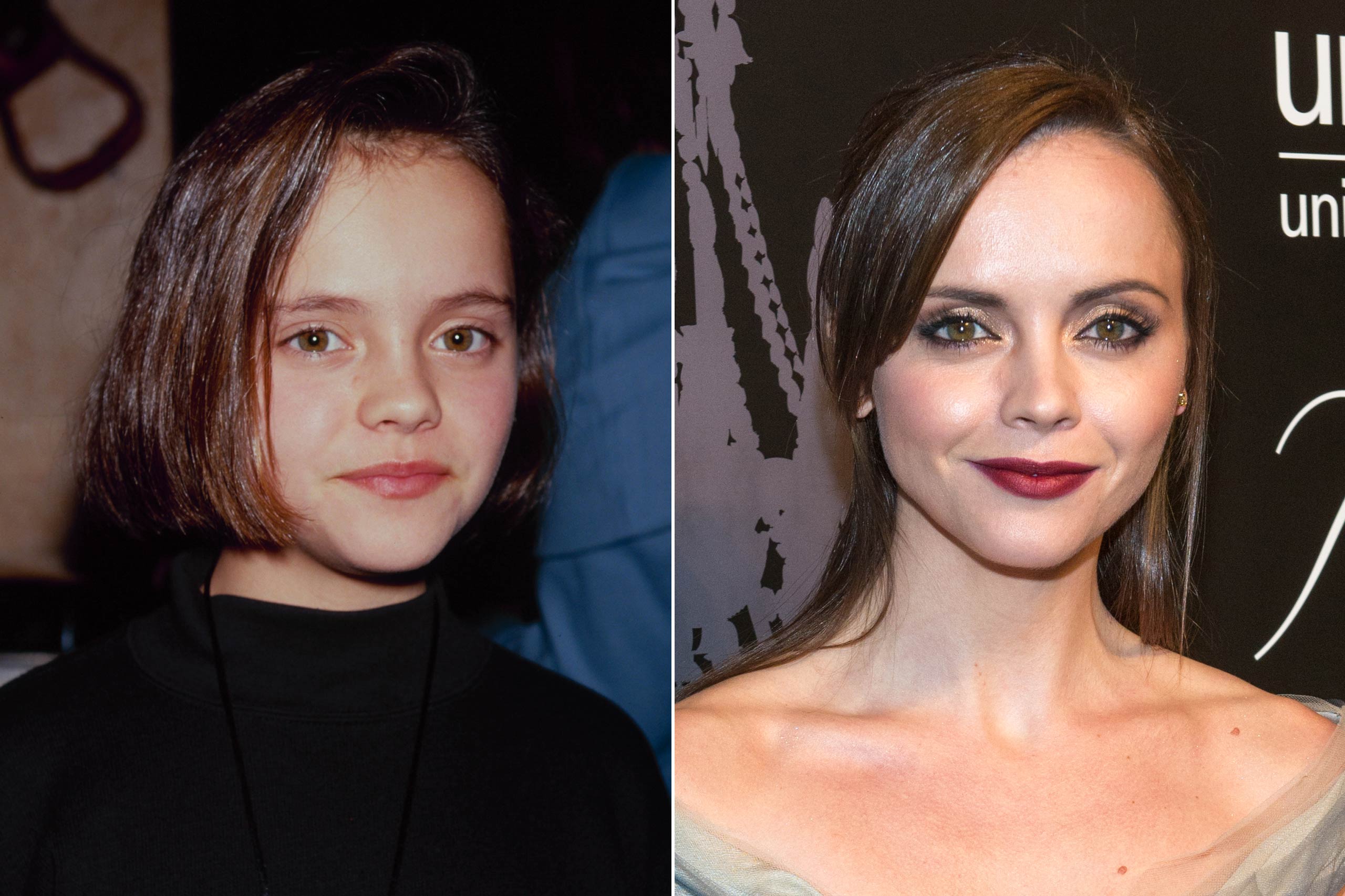 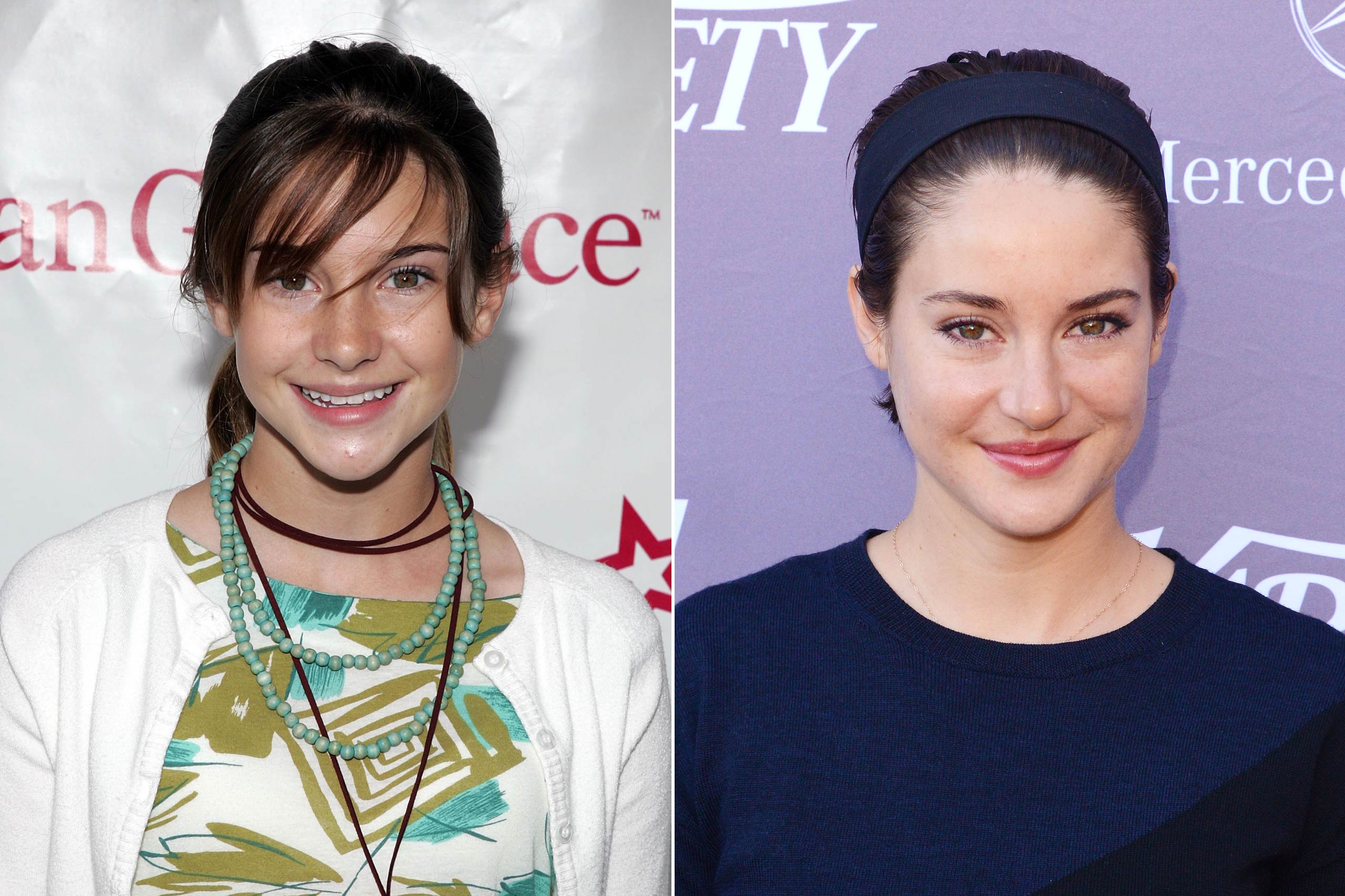 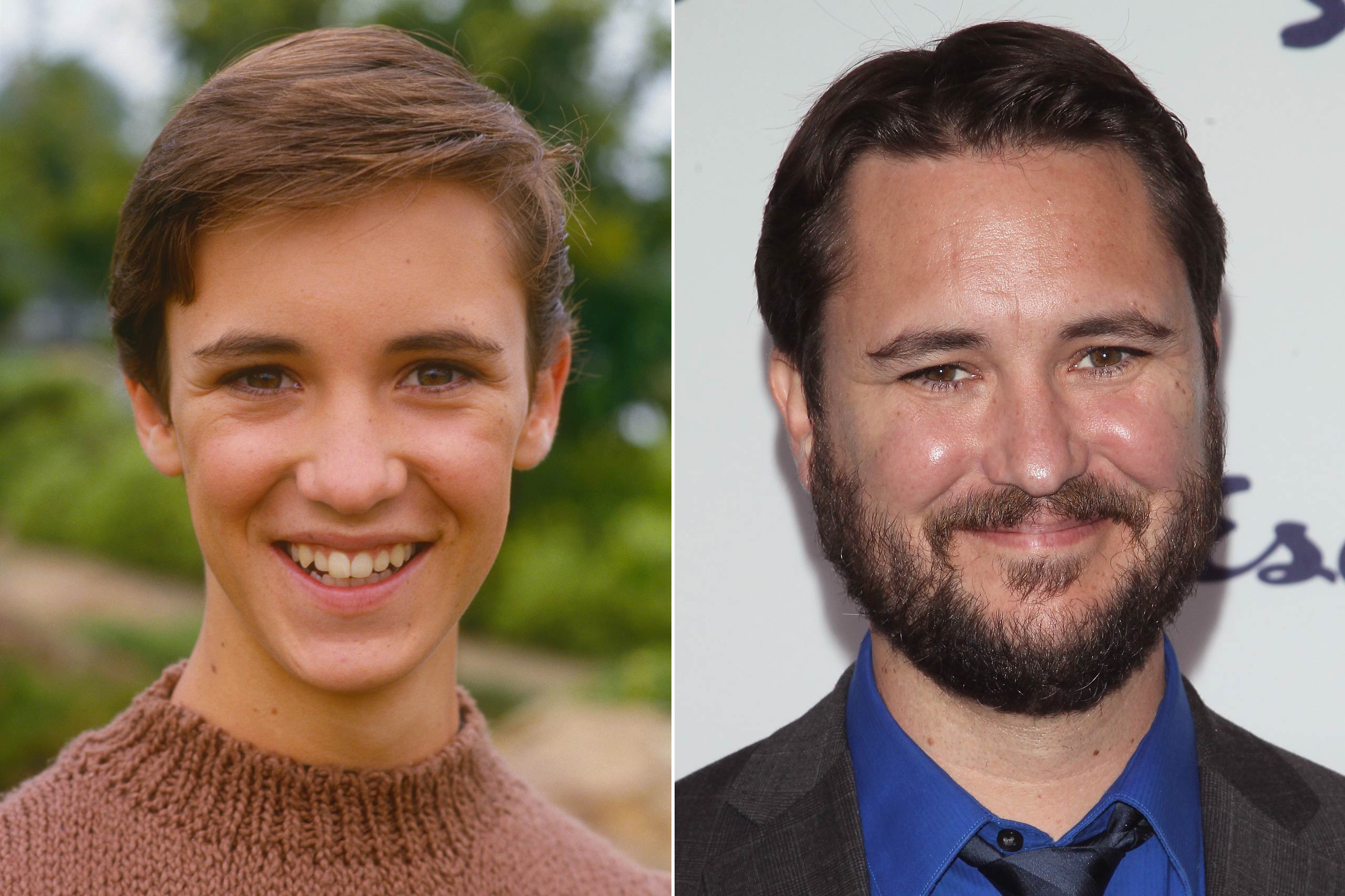 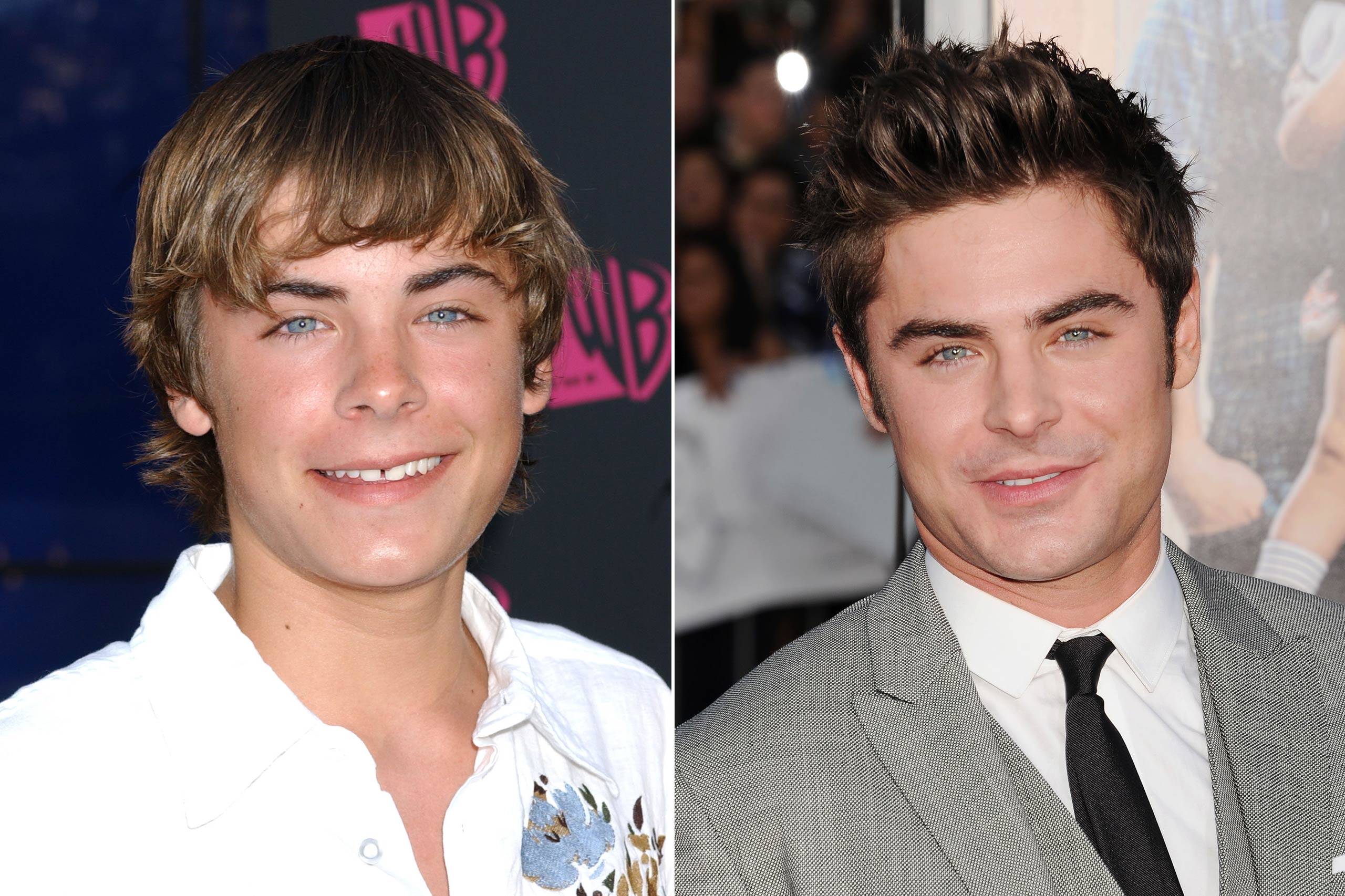 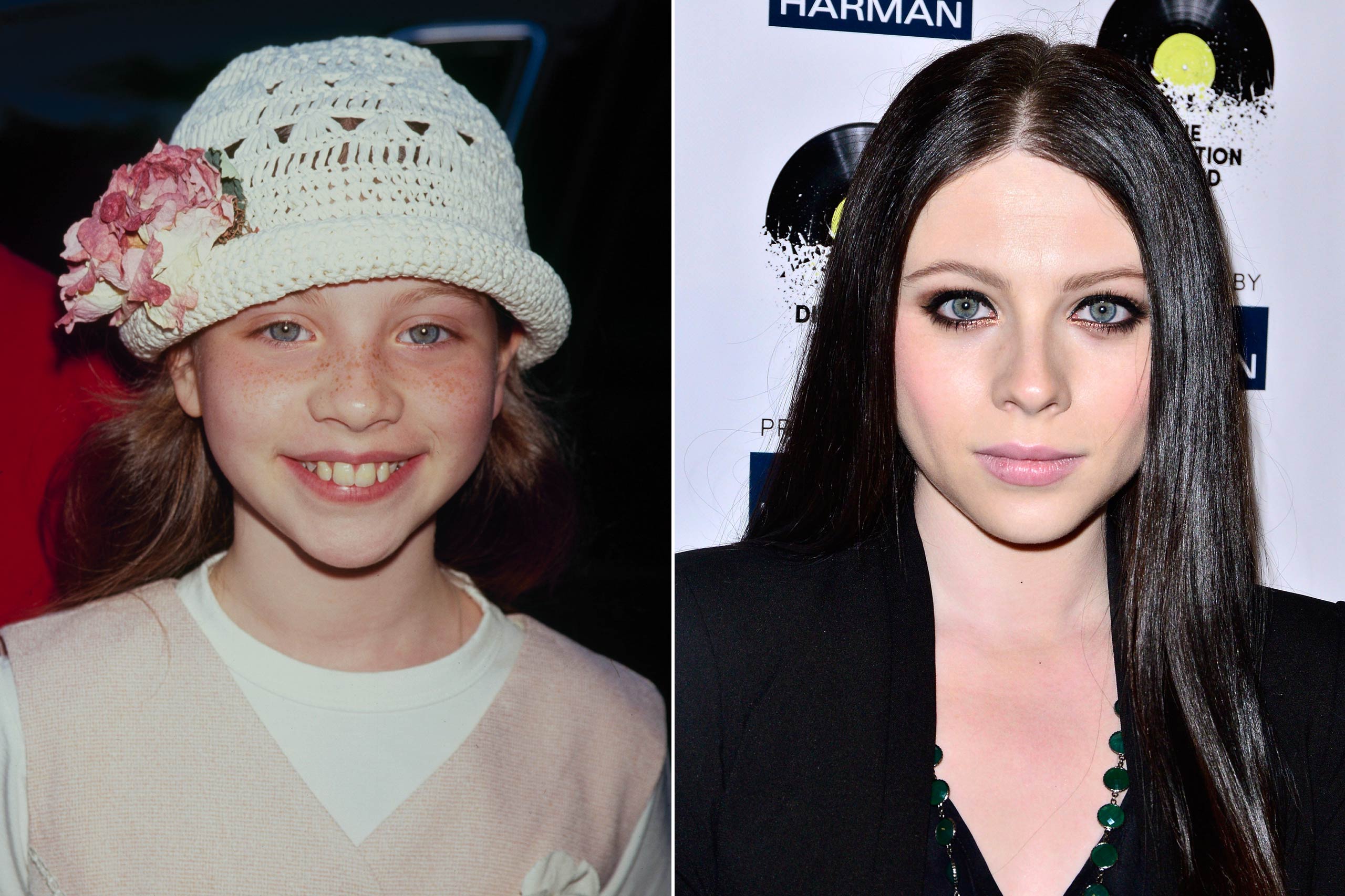 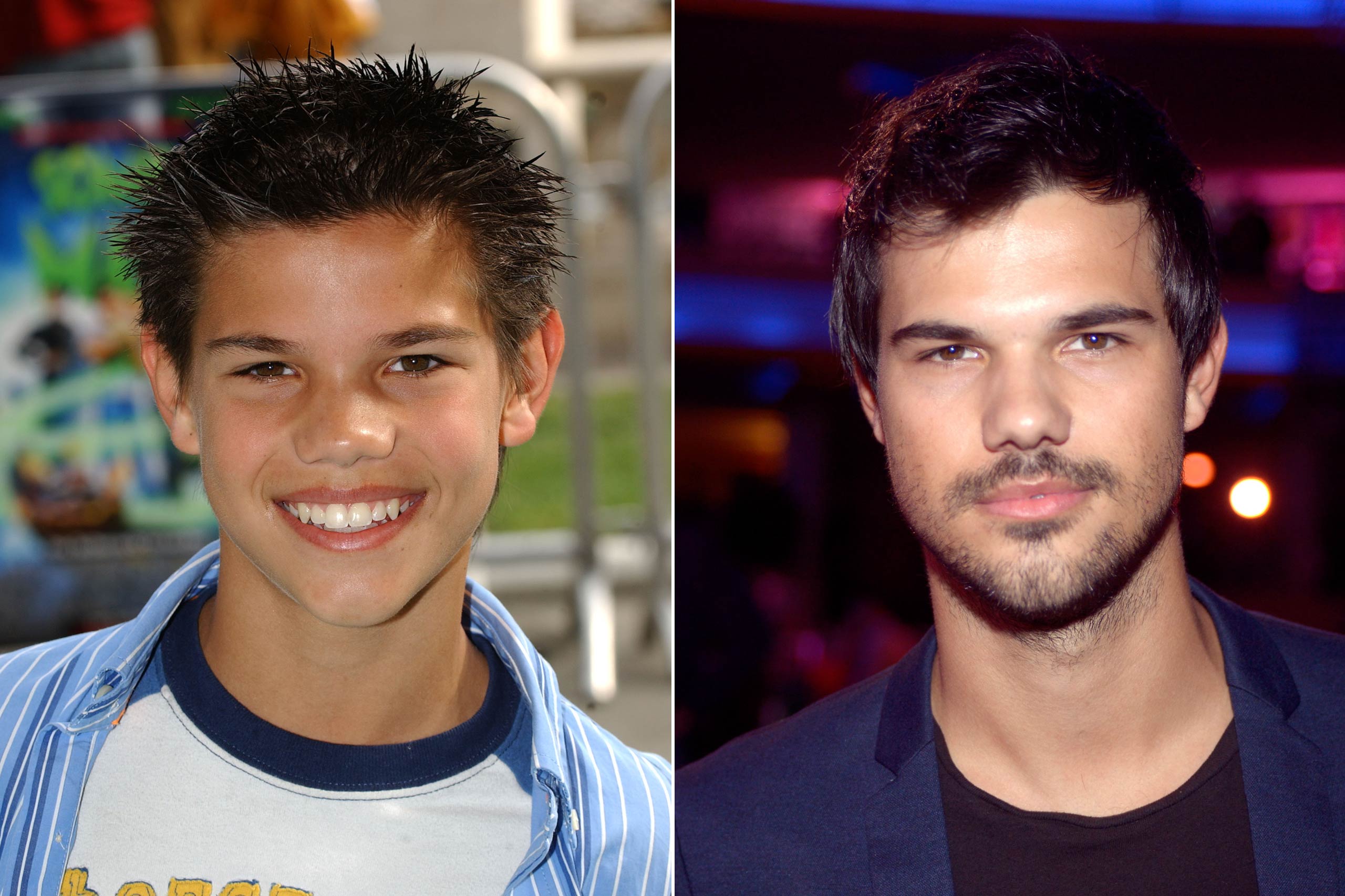 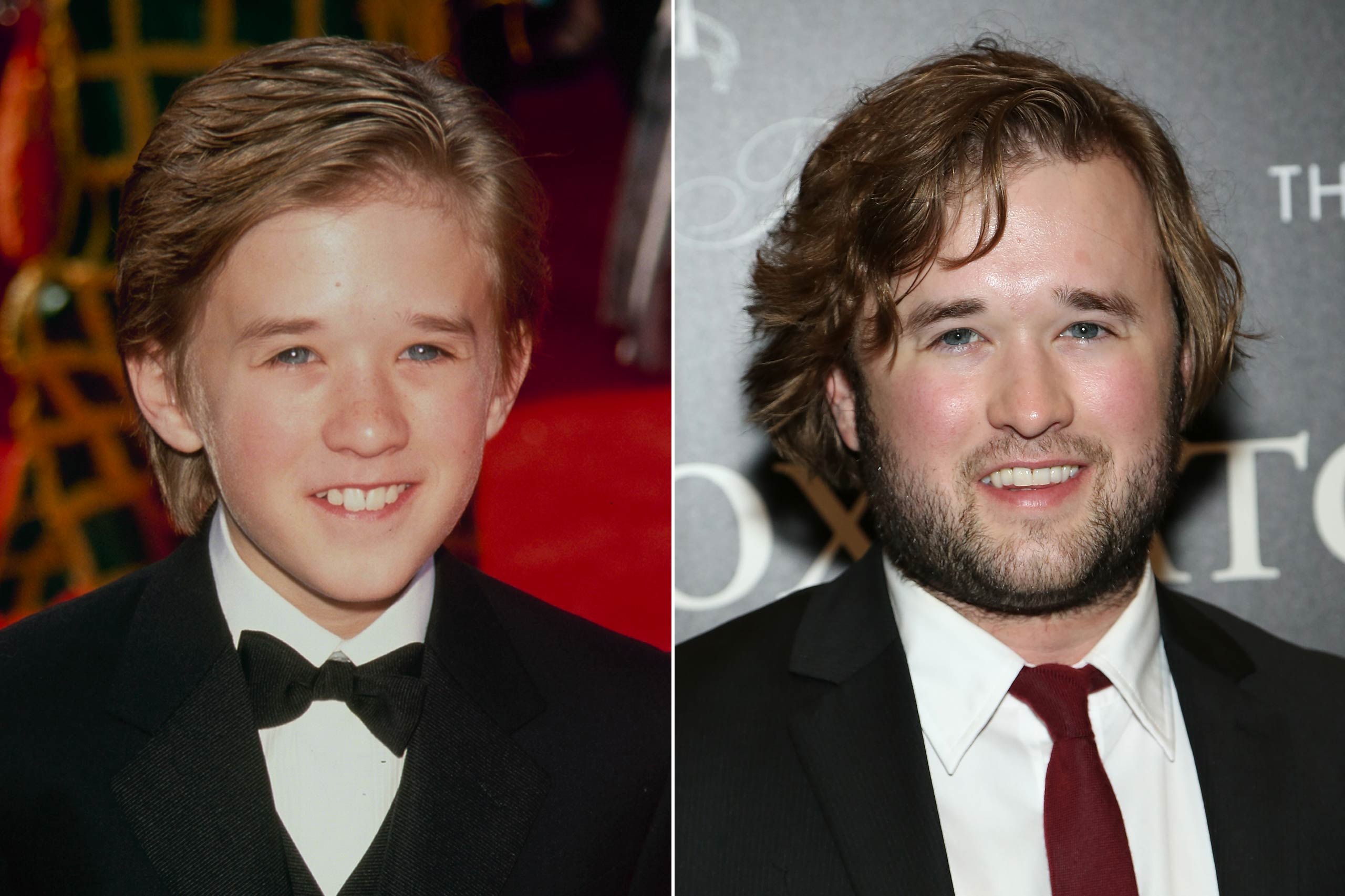 Read next: Taylor Swift Performs ‘Ronan’ for Woman Whose Son Died of Cancer