The ink is hardly dry on the approval letter from the Food and Drug Administration, but the makers of Addyi, the “Female Viagra,” have decided it’s time to cash out.

It’s only two days since the FDA gave Addyi its blessing, making it the first officially sanctioned treatment for boosting female sexual desire in the U.S.. Valeant is betting that the drug will be the same kind of runaway success as Viagra, Pfizer Inc’s pioneering treatment for male erectile dysfunction, 15 years ago.

Valeant is due to pay $500 million upon closing the transaction (expected by the end of September) and another $500 million in the first quarter of 2016. It expects Addyi to go on sale in the U.S. in the fourth quarter, and to add moderately to Valeant’s earnings in 2016, according to the company’s statement.

Sprout will remain headquartered in Raleigh as a division of Valeant, a group that habitually prefers to buy drugs developed by others rather than develop them itself.

A person familiar with the situation told Fortune that “Valeant and Sprout had been in talks for about three to four weeks and had structured the deal so that the terms could be finalized quickly after Addyi’s approval.”

“Delivering a first-ever treatment for a commonly reported form of female sexual dysfunction gives us the perfect opportunity to establish a new portfolio of important medications that uniquely impact women,” Valeant chairman and CEO Michael Pearson said in the statement.

Sprout CEO Cindy Whitehead commented that Valeant’s international reach “offers us a global footprint that could eventually bring Addyi to women across the globe.”

UPDATE: This article has been updated to include information about talks between the two companies prior to Thursday. 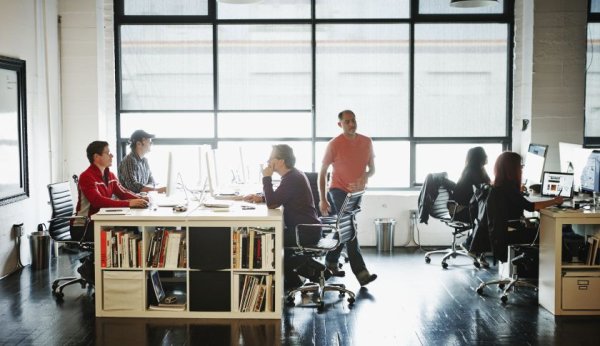 Tech Workers: Well-paid, But Less Happy Than Most
Next Up: Editor's Pick