Despite the popular saying, lightning does strike twice, or even four times — as it did at a Google data center in Belgium last Thursday, causing problems for the next several days and leading to permanent data loss for a small percentage of unlucky users.

The problem began when the facility lost power briefly during one of the late-summer thunderstorms common in the area. That caused problems with reading or writing data for about five percent of disks in the data center. Most were fixed but data on .000001% of the center’s total disk space was lost. “In these cases, full recovery is not possible,” the company said in a statement.

Google accepts full responsibility for the incident and says it is making upgrades to prevent something like this from happening again. 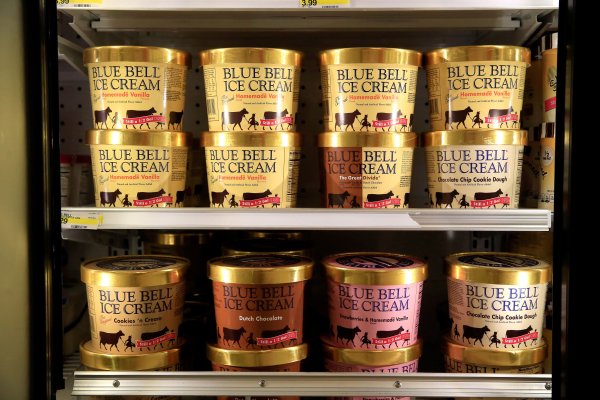 Blue Bell Ice Cream Will Return to Stores
Next Up: Editor's Pick