The wife of Jared Fogle, the ex-Subway spokesman who is facing child pornography charges, released a statement on Wednesday announcing that she plans to seek a divorce, according to multiple sites.

Katie Fogle released the statement on the same day that Jared, 37, is expected to plead guilty to charges that he traveled across state lines to have sex with minors as well as possessed and distributed child pornography.

The statement reads: “Obviously, I am extremely shocked and disappointed by the recent developments involving Jared. I am in the process of seeking a dissolution of the marriage. My focus is exclusively on the well-being of my children. Neither I nor my family will have any further comment on the matter. I appreciate respect for my family’s privacy during this difficult time.”

Jeremy Margolis, Jared Fogle’s attorney, said in a statement that his client “is agreeing to plead guilty to the charges filed against him today. In doing so, Jared is accepting responsibility for what he has done. He is also volunteering to make restitution to those affected by his deplorable behavior. While Jared fully recognizes that such monetary contribution will not undo the harm he has caused, he is hopeful it will assist these individuals as they try to move forward with their lives.”

“Jared also understands that he requires significant psychiatric medical treatment and counseling. He has already begun that process by being extensively examined by a world-renowned expert in sexual conditions in order to chart a course to recovery. It is Jared’s intent and goal to become healthy again.”

“Most importantly, Jared understands that he has hurt innocent people, vulnerable people, and his family. He has expressed remorse to me and to his loved ones, and will, when given the opportunity, express that remorse to this court and to the people he has harmed. His intent is to spend the rest of his life making amends.”

After he serves his sentence, Fogle will be released from prison but will be subject to several conditions as part of the plea agreement, according to documents obtained by PEOPLE.

The father of two is to possess no child pornography of any kind and is forbidden from having unsupervised contact with his own children unless approved by his probation officer. He will be required to notify whoever has custody of his children of his conviction.

Supervised visits would be allowed only if the guardian agrees.

In July, authorities raided the Zionsville, Indiana, home where Fogle lives with Katie and their two children.

On the day of the raid, Subway officials announced that they were ending their relationship with Fogle, who first appeared in a commercial for the restaurant chain in 2000. 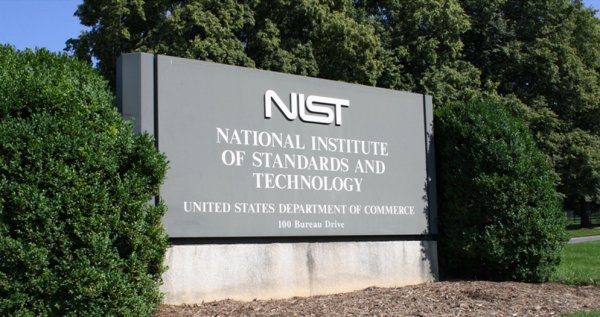 Officer Charged With Trying to Make Meth in Government Lab
Next Up: Editor's Pick