President Obama will travel to New Orleans next week to look at the city’s rebuilding efforts 10 years after Hurricane Katrina.

During the Aug. 27 trip, Obama and Federal Emergency Management Agency Administrator Craig Fugate will meet with Mayor Mitch Landrieu and residents of neighborhoods hit by the storm. Fugate will also tour Louisiana, Mississippi and Texas in the days leading up to the anniversary.

Katrina, which slammed the Gulf Coast on Aug. 29, 2005, caused more than $100 billion in damage and led to almost 2,000 deaths, making it the costliest and the third deadliest hurricane in U.S. history.

On the storm’s fifth anniversary in 2010, Obama said that much of the damage was a “man-made catastrophe,” arguing it was due to “a shameful breakdown in government that left countless men and women and children abandoned and alone.”

He is expected to address rebuilding efforts during his visit and may also note the possible links between extreme weather events like Katrina and climate change. Obama is also slated to visit Alaska at the end of the month to discuss climate change, a focus of recent White House efforts. 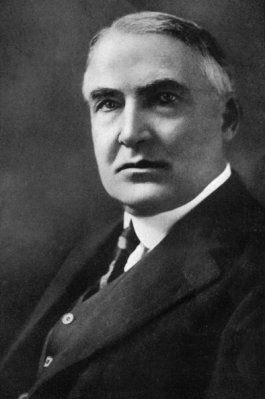 DNA Tests Show This President Did Not Have Black Ancestors
Next Up: Editor's Pick