Apple Wants to Put an iPhone in Your TV

Apple’s next big media event is on Wednesday, Sept. 9, and many Apple insiders are expecting the company to reveal its long-awaited Apple TV.

There have been reports of an Apple-branded smart television since last year, and the tech wunderkind had even planned to debut the new Apple TV hardware and software upgrades at the June WWDC. However, the company put off the reveal, saying it wanted to focus its resources on iOS9 development. And that’s the big hint as to what Apple may have in mind for its new television device.

The new Apple TV is expected to be the first television model to run a full-blown iOS core, reports 9to5Mac. It’s basically going to be an optimized, much bigger version of your iPhone (assuming it’s running iOS9). That will give it a range of extra benefits over the current Apple TV product, including Siri support, better search capabilities, and a new Apple TV App Store.

Read more about it at 9to5Mac. 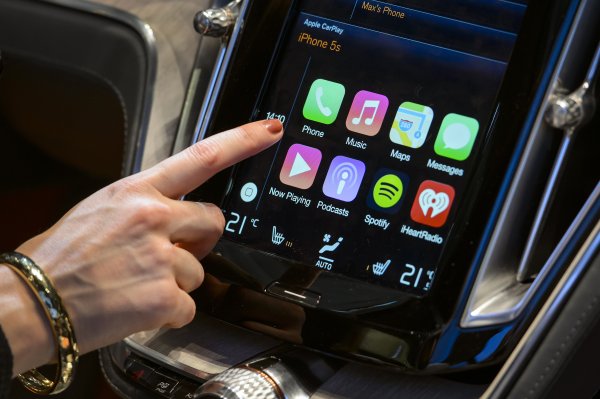 Apple Is Getting Closer to a Self-Driving Car
Next Up: Editor's Pick