It’s been a year and a half since the legalization of marijuana went into effect in Colorado. Business for purveyors of marijuana was good from the beginning, but has soared in the past year, according to data collected by the Colorado Department of Revenue.

The state collected $9.7 million in taxes related to marijuana sales in June 2015, up nearly $5 million from the same month last year. By May, the state had collected more than $88 million in marijuana taxes in 2015.

Revenue from marijuana sales has been used to fund improvements to the state’s public schools. “The people who were smoking marijuana before legalization still are. Now, they’re paying taxes,” Gov. John Hickenlooper told USA Today in February. 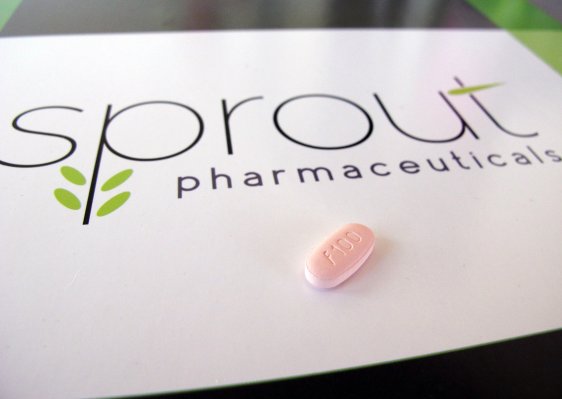 What 8 Medical Experts Think About 'Female Viagra'
Next Up: Editor's Pick