Taylor Swift brought a Glendale, Arizona, audience to tears on Monday when she sang a song that she’s only performed in public on one other occasion: “Ronan,” a 2012 track inspired by a mother’s love for her son who died of cancer.

“There’s a woman here tonight named Maya Thompson,” Swift announced before playing the song. “I wouldn’t know half as much as I know about childhood cancer and childhood cancer research if she hadn’t shared her story about her son Ronan.”

Swift, 25, previously performed the song at a September 2012 Stand Up to Cancer telethon.

Thompson had kept a blog, Rockstar Ronan, about her son’s battle with neuroblastoma, which he lost in 2011. Reading Thompson’s blog entries inspired Swift to write a tribute. In fact, Swift credits Thompson as a co-writer on the track. The song was released as a single shortly after the telethon, and all proceeds from sales went to benefit cancer charities, including the Ronan Thompson Foundation.

During the concert, Swift also mentioned that since learning Ronan’s story, she herself has had a close encounter with cancer. In April, she shared on her Tumblr page that her mother had been diagnosed with the disease.

“I would read [the blog] every night. And in it was this account of what it was like to watch cancer take over [your] life,” she said. “And since then, I’ve had cancer hit really close to me in my family.” 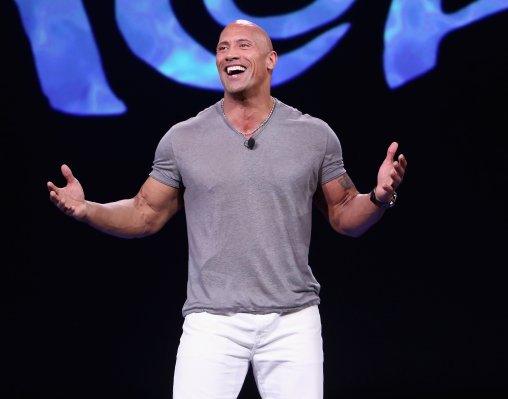