DNA Tests Show This President Did Not Have Black Ancestors

DNA tests that proved Warren Harding had a child by his mistress have solved another historical mystery: He did not have African-American ancestors.

For decades, some have claimed that Harding had some African-American heritage, an argument that received renewed attention after President Obama’s election in 2008. Harding himself once told a reporter that “one of [his] ancestors may have jumped the fence.”

But Julie Granka, population geneticist at genealogy company Ancestry.com, which conducted the tests, told the New York Times that the tests did not find any “detectable genetic signatures of sub-Saharan African heritage” in any of Harding’s close relatives tested in the DNA exercise.

It was “very unlikely” that Harding had a black ancestor within four generations, she said.

Dr. Peter Harding, the president’s grandnephew and also part of the DNA tests, said that he was disappointed. “I was hoping for black blood,” he told the Times. 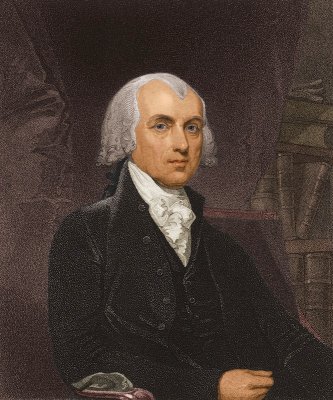 The Longest Vacation in U.S. Presidential History
Next Up: Editor's Pick