Beatles' First Recording Contract to Be Auctioned for an Estimated $150,000

An early portrait of The Beatles.
Hulton Archive/Getty Images
By Eliana Dockterman

The Beatles’ first recording contract fetched them a mere $80. But the six-page document, which will be auctioned off by Heritage Auctions next month, will likely sell for $150,000.

Signed in Hamburg, Germany in 1961, the contract details some of the band’s first gigs during a visit to Hamburg from 1960-1962. At the time, Pete Best played the drums instead of Ringo Starr, and Stuart Sutcliffe was on bass. While in Germany, the Beatles recorded a rock version of “My Bonnie Lies Over the Ocean,” catching the attention of their eventual manager Brian Epstein.

When the contract was signed, John Lennon was 20, Paul McCartney 19, and George Harrison just 18 years old.

The estate of Beatles historian Uwe Blaschke—who died in 2010—will put the papers up for bidding on Sept. 19 in New York, according to the Associated Press. The auction will also include a signed copy of the band’s first single in the U.K. “Love Me Do.” 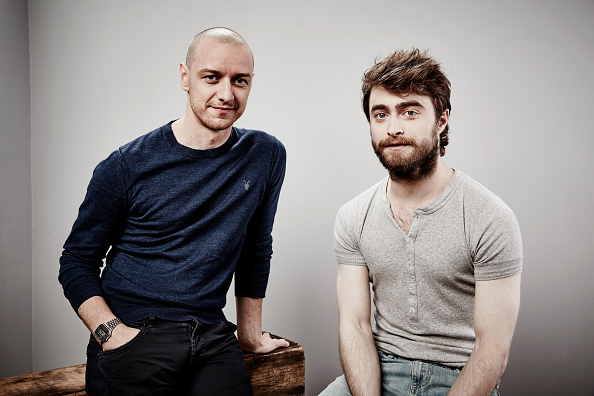