Watch: This is How a Police Prostitution Sting Works

Since 2009, Cook County, IL has been cracking down on sex buyers and adding social services for prostituted women. Now, they’re coaching law enforcement from around the country to take this new approach: target sex buyers as a way to reduce demand for prostitution.

On a stretch of road near Chicago’s O’Hare airport where prostitutes are known to gather, a female undercover officer stands on the corner in full view of a fellow officer, Officer Dan. He’s responsible for watching her every move. (The officer’s names have been changed to protect their identities and their safety.)

The john is arrested within seconds, and taken to a holding area. He’ll get an ordinance violation, which is at least a $500 fine, and in many cases their car will be towed, which is another $500, plus a towing fee that’s usually between $200-300. This won’t result in a criminal record, nor will they serve any jail time, unless there’s an open warrant for their arrest on a different charge.

MORE Read TIME’s special report on how one Illinois county is trying a new tactic to curb prostitution and see more videos here. 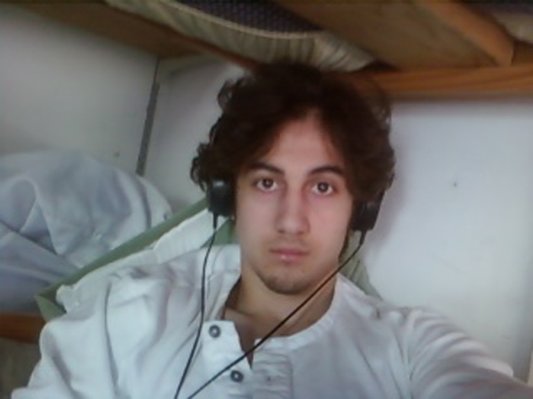