The first drug to treat a lack of female sexual desire has been approved by federal authorities.

The drug flibanserin, which has been coined “female Viagra,” was approved Tuesday by the U.S. Food and Drug Administration (FDA). The drug is intended to treat hypoactive sexual desire disorder (HSDD)—a persistent lack of libido—in premenopausal women. The agency had rejected the drug twice in the past.

In June, an advisory panel to the FDA voted 18-6 in favor of approving flibanserin, which is developed by Sprout Pharmaceuticals. Though it’s compared to Viagra, the male drug for erectile dysfunction, flibanserin works in the brain by targeting neurotransmitters thought to play a role in sexual excitement.

MORE: Here’s What It’s Like To Take ‘Female Viagra’

The drug’s approval is not without controversy. Critics have expressed concern that the benefits of the drug do not override the side effects, which can include sleepiness and nausea. In clinical trials of the drug, 13% of women stopped taking flibanserin due to side effects. Some critics also take issue with the fact that the drug needs to be taken every day.

“I think it’s a disaster. It’s unsafe and it doesn’t work. That is all a drug is supposed to do,” Leonore Tiefer, clinical associate professor of psychiatry at NYU School of Medicine told TIME.

Other experts argue that though the drug may be imperfect, it gives physicians an option to offer female patients. “Currently, there is no drug available in the U.S. for the treatment of HSDD, and clinicians and patients are very interested in having access to an approved medication,” Dr. Bob Barbieri, chair of the department of obstetrics and gynecology at Brigham and Women’s Hospital told TIME. “Once the drug is available to clinicians and patients, the role of the drug in the treatment of HSDD will be better clarified.”

The FDA has taken steps to cite possible risks. Due to risks associated with drinking alcohol while taking the drug, the FDA says flibanserin will only be available through specially certified health care professionals and certified pharmacies. The drug will also contain a “boxed warning” that highlights the risk of severe low blood pressure and loss of continuousness among patients who drink alcohol and take flibanserin and other at-risk patients.

Women’s groups that advocated for the drug’s approval under the campaign, Even the Score, framed the issue as sexist, arguing there are 26 approved drugs for sexual dysfunctions among men but none for women. The campaign was backed by Sprout.

Sprout Pharmaceuticals will be selling flibanserin under the brand name ADDYI. You can read more about the FDA decision here. 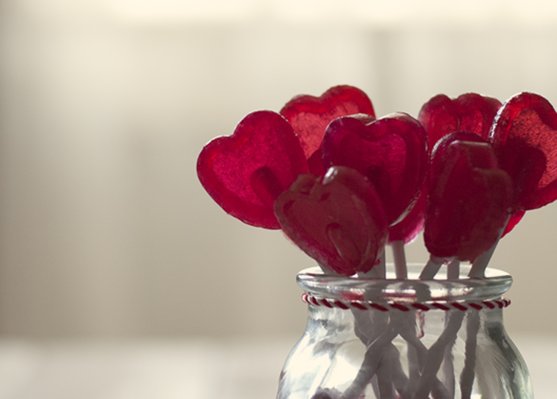 The Effect Eating Has on Female Desire: Study
Next Up: Editor's Pick