Taylor Swift-related Twitter drama is alive and well again, though it’s not Swift who’s instigating this time. Depending on where your pop allegiances lie the agitator is either Zayn Malik, formerly of One Direction, or DJ-producer Calvin Harris, who is dating Swift.

It all started when Malik retweeted a tweet from the account @FemaleTexts that negatively compares Swift to fellow pop star Miley Cyrus. The tweet includes a screenshot of an interview with TIME in which Swift says fans disappointed by her withdrawal from Spotify can still get her music on iTunes. It also includes a quote from Cyrus explaining that she has already “made [her] money” and that she doesn’t care if “no one buys [her] album,” along with a description of Cyrus’s Happy Hippie Foundation, which benefits LGBT youth. The tweet concludes, “The difference is astounding.”

But Calvin Harris was not about to let a former boy-bander imply via the medium of retweet that his girlfriend is only in it for the money. So he fired back to Malik explaining that Swift’s business decision wasn’t about her personal wealth, but about what’s fair for other musicians trying to earn a living in a series of strongly-worded tweets:

…before Harris tried to put an end to it. 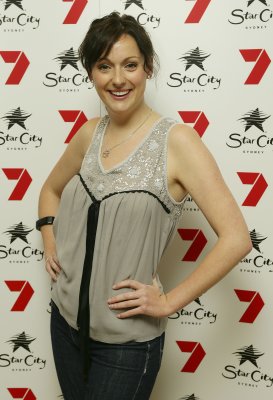 See Hilarious Re-Creations of Celebrity Instagrams
Next Up: Editor's Pick