According to MarketWatch, the Morgan Stanley note spoke glowingly about the electric car company’s potential as a leader in the market for self-driving vehicles, while also predicting that Tesla could eventually develop “an app-based, on-demand mobility service” that would put the company’s development of self-driving car technology into the ride-sharing market. Morgan Stanley expects that Tesla could announce plans for a shared mobility app within the next 12 to 18 months.

The analyst note raised Morgan Stanley’s price target for Tesla by 66%, from $280 to $465, which is more than 90% above the company’s Friday closing price.

Tesla is already close to introducing certain self-driving features in the version 7 of its Model S cars. Last month, Musk hinted at those features in a tweet that said the company was “almost ready to release highway autosteer and parallel autopark software update.” Musk, however, did not attach a specific timeframe to the project or explain what he meant by “almost.” 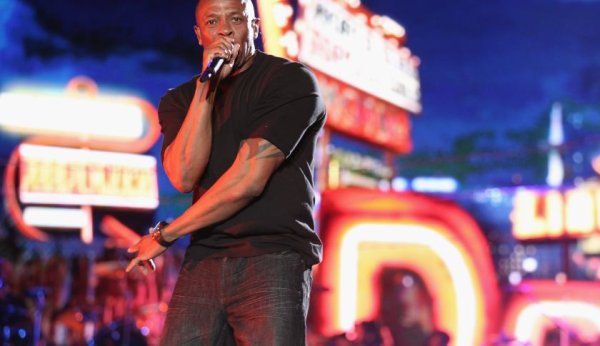 Here’s How Many Times Dr. Dre’s New Album Was Streamed in its First Week
Next Up: Editor's Pick