Audiences at Cannes Film Festival have already been wowed by Carol, and now the general public can start getting excited for the Todd Haynes-directed film. In the first teaser-trailer of the movie, adapted by screenwriter Phyllis Nagy from Patricia Highsmith’s novel The Price of Salt, Rooney Mara, a department store clerk, is seen in thrall of Cate Blanchett, an unhappily married woman.

Haynes previously worked with Blanchett on I’m Not There., in which the actress played one version of Bob Dylan. Rooney Mara was awarded a Best Actress prize at Cannes for this performance. Catch Carol in theaters on Nov. 27. 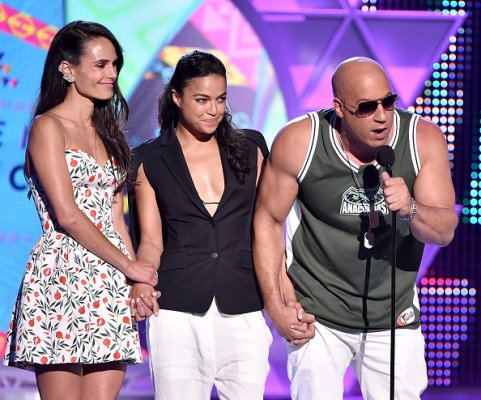