Game of Thrones Boys' Names Prove Popular in the U.K.

He's been in there for a while.
Helen Sloan/courtesy of HBO
By Tara John

Theon, Tyrion and Bran are the most popular boys names inspired by Game of Thrones, according to 2014 figures from the U.K. Office of National Statistics.

This British trend of naming children after George R.R. Martin fictional characters began in the noughties, when the books were released. It started in 20o1, with 3 boys being named Bran, the second Stark son, and in 2012, 5 boys were named Theon, after the heir to the House Greyjoy.

The largest peak happened when the television series first aired in 2011. In 2014, 18 Theons, 17 Tyrions, four Brans and four Sandors were recorded. 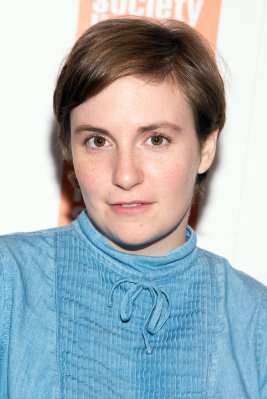 Lena Dunham Previews Her Lenny Newsletter with Chat About Sandra Bland
Next Up: Editor's Pick