Here's a Supercut of Owen Wilson's Most Overused Movie Lines

“To be honest,” Owen Wilson is “as crazy as a road lizard” when it comes to his characters. A YouTube channel called Owenergy Studios crafted a supercut of all the lines the actor repeats throughout his movies. As it turns out, “wow” isn’t his only overused exclamation.

Owenergy Studios seems to be the expert on Owen Wilson. Their YouTube description states they’re dedicated to providing you with a “daily Owenenergy Boost” (that’s daily dose of Owen Wilson). Their latest video tribute to the Wedding Crasher, though, sheds light on all his signature sayings, from “whoa, whoa, whoa” to “come on” and beyond. It’s “unbelievable” until you see it for yourself.

Since Masterminds seems to be in flux, Wilson will next reprise his role of Hansel in Zoolander 2, coming in 2016.

Watch the supercut below, and be warned of some mild NSFW language. 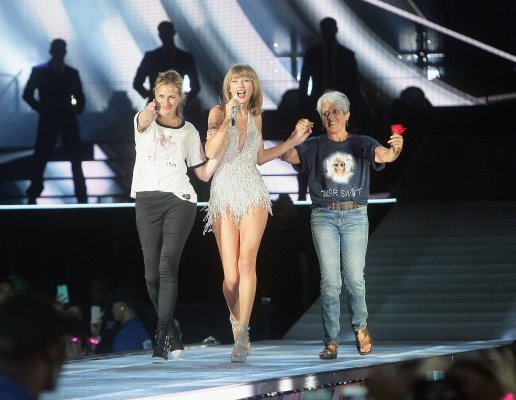