GOP presidential candidate and former Arkansas Governor Mike Huckabee said that he supports the decision to deny an abortion to a 10-year-old rape victim in Paraguay.

“I wouldn’t pretend it’s anything other than a terrible tragedy, But let’s not compound the tragedy by taking yet another life,” he said in an interview with Dana Bash on CNN’s State of the Union Sunday.

The victim, an unidentified girl in Paraguay, was raped by her stepfather in a case that has attracted attention worldwide. Laws in the South American country prevented the girl from receiving an abortion.

Huckabee acknowledged that many people, including some in his own party, find this position outside the mainstream and said he respects that position but feels he needs to remain consistent. 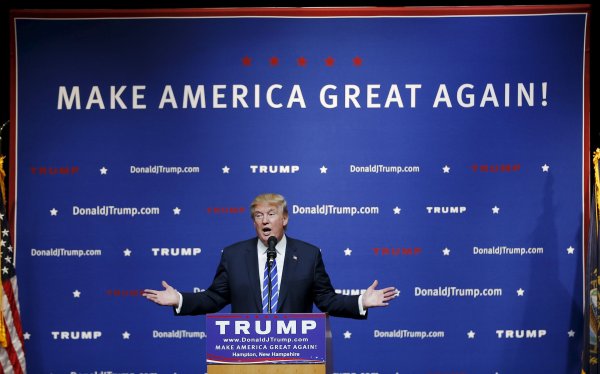