A view of Cotopaxi volcano spewing ashes as seen from Latacunga, Ecuador on Aug. 15, 2015.
Dolores Ochoa—AP
By Justin Worland

The president of Ecuador declared a state of emergency Saturday in response to volcano activity 30 miles away from the country’s capital.

A few hundred people were evacuated from two residential areas as the volcano began to spew ash. In a statement on his website, President Rafael Correa said officials will continue to monitor the situation and urged the public to remain calm.

The Cotopaxi volcano has been under active watch since June when increased activity was detected by the Ecuadorian Geophysics Institute. The institute says that the volcano’s frequency and style of eruptions make it one of the world’s most dangerous.

The volcano’s last major eruptive period occurred in the late 19th century, according to the Geophysics Institute. That incident led to intense economic losses in the region. 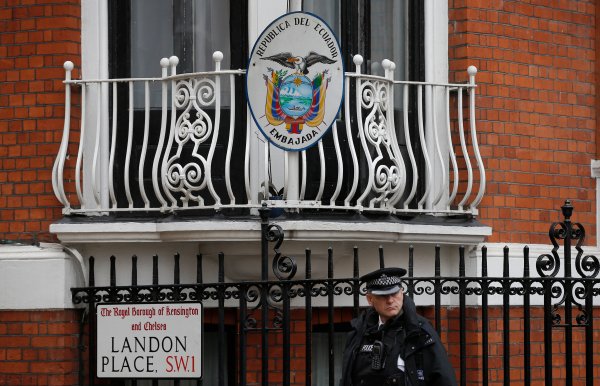