AT&T has helped the National Security Agency spy on U.S. Internet traffic for more than a decade, according to newly disclosed documents provided to the New York Times and ProPublica by Edward Snowden.

Though many telecommunications companies have assisted the government in monitoring online interactions, the newly revealed papers called the relationship with AT&T “highly collaborative” and highlighted the company’s “extreme willingness to help.”

AT&T handed over billions of emails to the NSA between 2003 and 2013 and offered technical assistance in executing a court order to wiretap all online communications at the United Nations headquarters. AT&T also installed surveillance equipment in 17 or more of its Internet hubs in the U.S., more than any other telecom company.

Since the original Snowden disclosures in 2013, some telecommunications companies have begun to push back against the government on matters of security. In 2014, Verizon challenged a court order demanding it provide phone records.

AT&T has said it does not comment on issues of national security. 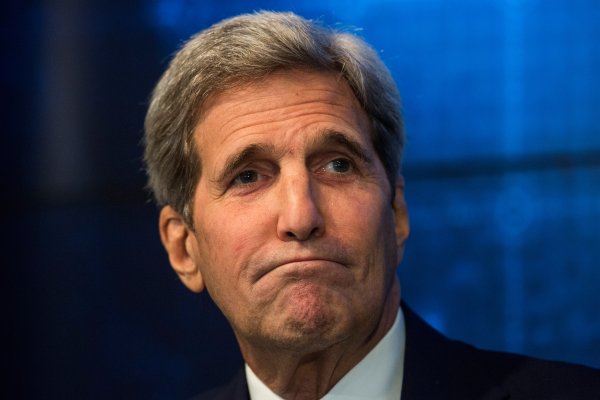