For as complex as the Game of Thrones TV series is, its literary counterpart, A Song of Fire and Ice, is on a completely different level. Thousands of pages, dozens of settings and countless obscure characters make the novels — as compelling as they are — rather involved reading.

With that in mind, it’s hard to be too critical of Peter Dinklage — who plays Tyrion Lannister — for not having read the books on which the show is based.

Dinklage revealed to David Letterman on Late Show Wednesday that his knowledge of the mythical fantasy saga is limited to the HBO television series. That fact that didn’t exactly thrill the books’ author, George R.R. Martin. When asked how his confession was received by Martin, Dinklage replied, “Not well.”

On a show where no character is safe, fans of Tyrion may want to cross their fingers and hope that Martin — who has finished just five of the seven scheduled books in the series — doesn’t take Dinklage’s omission too personally. 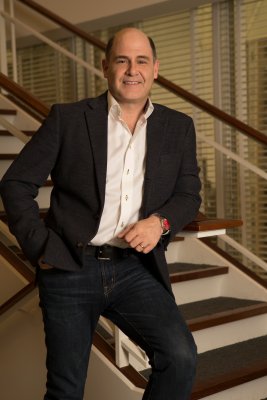 Making History: A Q&A with Mad Men's Matthew Weiner
Next Up: Editor's Pick