Apple Is Getting Closer to a Self-Driving Car

Apple is seeking space in which to test a self-driving car, according to records reviewed by The Guardian.

Those records show Apple engineers messaging with officials from an automotive testing facility in the San Francisco area, inquiring about “timing and availability for the space.” The facility, GoMentum Stadium, was once a naval base and is now being looked at by automakers as a space to test new technologies and vehicles outside public view.

Apple has long been rumored to be working on a futuristic vehicle, recently hiring high-profile automotive experts for a program that’s being called “Project Titan.” Still, Apple’s interest in a testing facility doesn’t necessarily signal it has anything to actually test just yet — it may simply be looking to secure a facility for the future.

Several other major technology companies, including Google and Uber, are also investing time and money into self-driving car technology. 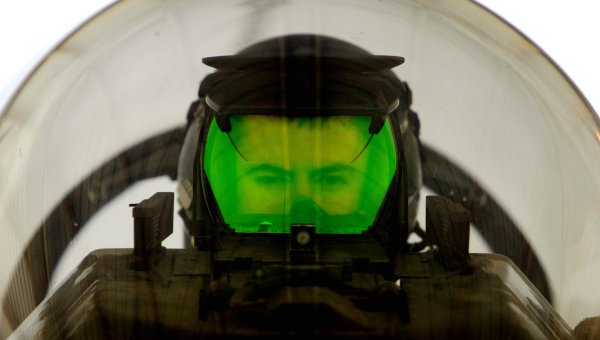 Apple May Be Bringing Fighter Jet Technology To Car Windshields
Next Up: Editor's Pick