News that the People’s Bank of China, the country’s central bank, changed its formula for calculating the reference rate of the yuan (RMB) prompted the currency to fall to a four-year low.

Essentially, the People’s Bank of China is now calculating the reference rate on a daily basis and incorporating market forces. Some financial experts argue that allowing market forces to help determine the value of the yuan is logical, while others assert that China is merely trying to boost its own exporters – at the expense of foreign companies – by making their products relatively cheaper in the global marketplace.

Many in the U.S. are concerned that our businesses will be hurt, with some accusing China of currency manipulation.

The truth is, however, the value of the yuan doesn’t matter that much: China’s swelling middle class and its insatiable demand for foreign (and U.S.) products and services will easily offset the impact from a cheaper yuan. For now, anyway.

Having been a professor and director of the Center for International Business Education and Research (CIBER) in the Eli Broad College of Business since 2001, I am always intrigued by dynamics and influences in international business, trade and global competitiveness.

Much of what we do as a federally funded CIBER – one of only 17 in the country – is to strive to make US companies as competitive globally as possible.

Research I conducted this year shows that customers expect companies to sell 49% more in global markets in the next two decades.

Historically, this anticipated increase is primarily related to exporting more products to China. U.S. companies have boosted their exports to China by more than 500% in the last decade, compared with an average of only a little over a 100% increase to the rest of the world.

On the other side of the equation, U.S. imports from China seemed to have stabilized (not growing as much) before the devaluation of the yuan. A cheaper RMB will destabilize the export-import dynamics, but mostly in the short run.

Regardless of China’s motive (whether an intentional devaluing of the yuan to spur exports and economic growth or a competitive-based market adjustment), a weaker currency generally leads to a decrease in imports because it is more expensive to buy foreign products.

The rise of the ‘mainstream’

In the case of U.S. products and services, the likelihood is that the trend of annual increases of exports to China will slow down but that we will see overall increases nevertheless, just not as significant, perhaps, as in the past decade.

This will hurt the top exporting industries from the U.S. to China, such as crop production, computers and electronics, and chemicals, but, importantly, at the same time we expect to see a pretty drastic increase in the so-called Chinese mainstream consumers.

That is, we expect that this population in China (read: middle class) will go from about 20 million to 200 million people in the next five years.

In other words, in all likelihood, even though the yuan may weaken the purchasing power of Chinese consumers, we can expect the overall increase in mainstream (and affluent) shoppers to more than offset this decrease in the value of the yuan.

By extension, urbanization in China has a chance to divide the country’s people in a more marked way due to the yuan devaluation.

Specifically, while the top 100 Chinese cities (advanced and developing cities) will soon be made up of a vast majority of affluent and mainstream customers, the other parts of the country will be financially much weaker. And while the yuan trading at a lower value might benefit the advanced and developing cities in China, the emerging and lagging cities will not see the same benefit.

Perhaps the People’s Bank of China realized this conundrum already when, almost immediately after devaluing the yuan, it reversed course by selling off US dollars to stabilize its currency.

It also put out statements basically saying that there is no practical basis to expect that the trend of a depreciating yuan will be a long-term phenomenon.

The opposite view is interesting though.

The reality is that the yuan has been appreciating for the last decade, many say intentionally so, at the hands of the central bank. This appreciation has helped slow the economy from double-digit growth to just single digits. It has also meant that strategically, China has opted to focus on social stability, steady growth and maintaining the Chinese market as an attractive investment instead of the long run of unprecedented growth.

Whether these stabilizing mechanisms will be viewed by the U.S. and the rest of the world as currency manipulations or as more market-based financial strategy remains to be seen.

What we do know is that China remains an incredibly important market to trade into and buy from, and the expected drastic increase in the total number of mainstream individuals there is an important part of developing a long-term strategy for selling into China regardless of the relatively small fluctuations in the yuan.

This could change, though, if the yuan is pushed a lot lower and U.S. consumers end up snapping up far more Chinese products. But so far, that doesn’t appear to be the case. 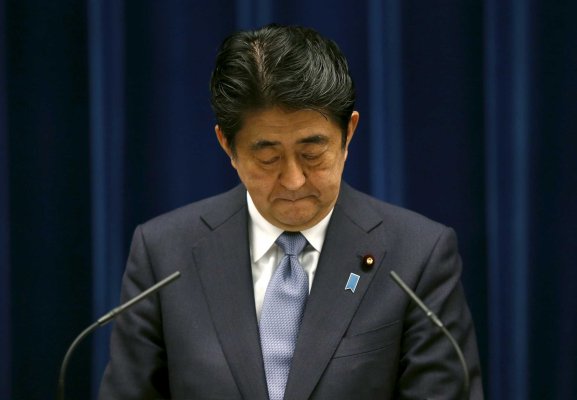