Tituss Burgess Explains Why Tina Fey Is Not on Social Media

Tituss Burgess, who plays Titus Andromedon in the Netflix comedy, says he once asked his boss why she’s not on Twitter. Her reply: “Why would I give my jokes away for free?”

Burgess also shared the backstory about the lip sync video that went viral last month, in which he, Fey and Jane Krakowski (another star of Kimmy) mouth the word’s to Beyoncé’s “***Flawless” on a private jet. He says the two women got “dolled up” when he suggested posting a video of their sing-along, which was easy for Fey because she “knows the words to everything.” Watch Burgess tell the story to Seth Meyers on Late Night. 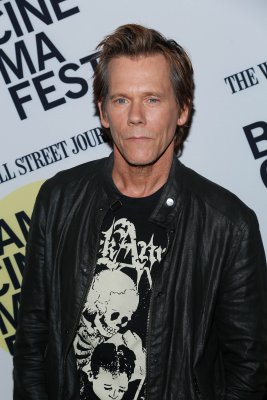 Kevin Bacon Was Once Beaten Up With His Own Shoes
Next Up: Editor's Pick