The One Food to Avoid Buying This Week

It was a pretty good week for food recalls, but one item stood out in these final days of summer: whole hogs for barbeques.

On Thursday, federal officials announced that Kapowsin Meats, a company based in Graham, Washington, recalled 116,262 pounds of whole hogs due to possible Salmonella contamination. The bacteria can cause diarrhea, fever, and abdominal cramps in people who consume it. Some people who consume Salmonella-tainted products may develop a severe infection and need to be hospitalized.

In July, the Washington State Department of Health notified authorities that it was investigating Salmonella illnesses in the state. Health officials eventually linked these infections to whole hogs for barbeque from Kapowsin Meats. More than 30 people ate the hogs before they became infected with Salmonella.

The investigation is continuing, and the U.S. Department of Agriculture’s Food Safety and Inspection Service (FSIS) says there are 134 people in Washington whose onset of illness between April 25, 2015 to July 27, 2015. Those sicknesses may be tied to the contaminated hogs, which were produced between April 18, 2015 and July 27, 2015.

MORE: Meet The Secret Group That Decides Which Flavors Are ‘Natural’

FSIS and Kapowsin Meats worry some consumers may have contaminated meat in their freezers. The meat was shipped to consumers, retail shops and distributors in Alaska and Washington.

There’s concern among health officials that the source of the outbreak could go beyond Kapowsin Meats and to farms in Washington or Montana. “Eight of 11 environmental samples from the slaughterhouse did return positives for the pathogen, which is being seen in Washington State for the first time ever,” Food Safety News reports. 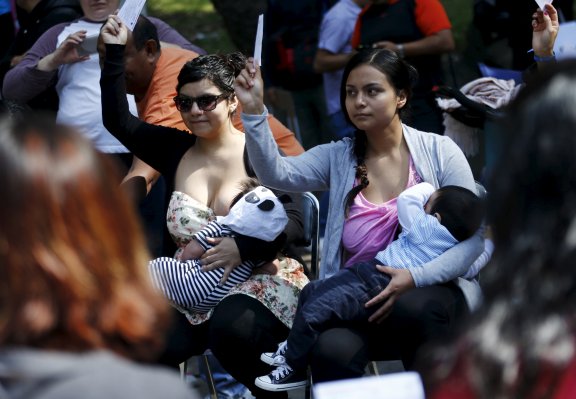