Kevin Bacon Was Once Beaten Up With His Own Shoes

Kevin Bacon is known for his dancing shoes, but as a child, those shoes were used against him—literally.

The actor visited Conan on Thursday and revealed that he was once beaten up with his own shoes when he was a kid. While walking home from a bowling alley in Philadelphia, he was chased down by muggers who made him hand over his money, then told him to take off his shoes to prove there wasn’t more cash hidden there. Before he knew it, he “realized that the guy was just beating me silly with my own shoes.”

Bacon will soon appear in Black Mass, the movie about gangster Whitey Bulger, in theaters Sept. 18. 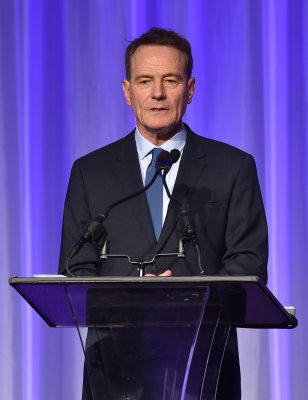