A Phoenix heavy metal group faced a dilemma — in a sea of metal bands, how do you to stand out from the crowd? The answer was Ned Flanders.

The band, called Okilly Dokilly, decided to dedicate themselves fully to the obnoxiously friendly Simpsons character. In a photo on their Facebook page, the members of the group don the glasses, the green sweater and even the unflattering greyish-black pants. In the process, they claim to have coined a new subgenre of heavy metal — Nedal.

Even the names of the band members are Flanders-themed. The Arizona rockers go by Head Ned, Bled Ned, Red Ned, Thread Ned and Stead Ned, the Independent says.

Don’t let the costumes fool you, though. Their sound isn’t exactly sweetly saccharine like the Simpsons’ neighbor — after all, they are a heavy metal band.

Even though the Simpsons-themed music scene is well-established, the metal rockers say they know exactly where they belong within it. “Not as fast as Bartcore, and a little cleaner than Krusty Punk,” Head Ned told Australian culture blog Rip It Up of their distinctive music. “Not as heavy as Homer J.ent — Nedal is a happy medium in the Simpscene.”

Listen to their music below or, if you’re in Phoenix, check out their first ever concert on September 5th. 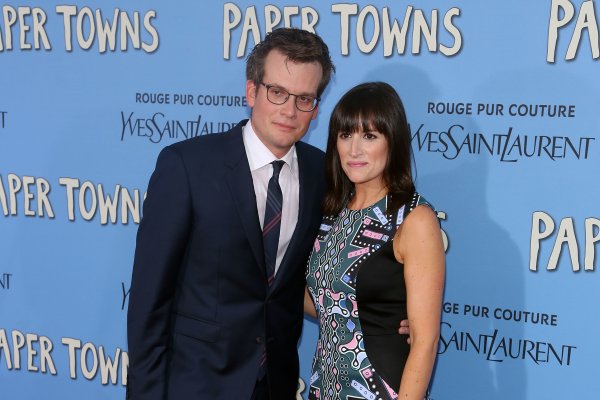