Searching Questions Asked in the Aftermath of the Tianjin Blasts

As residents of the Chinese city of Tianjin — the world’s 10th largest port — struggle to come to terms with the aftermath of Wednesday’s devastating explosions that claimed at least 50 lives and left more than 500 injured, questions have been raised over whether crucial zoning regulations were ignored.

Developer’s data showed that there were three major residential complexes within 1,000 meters of a chemicals warehouse owned by Ruihai International Logistics, where the massive explosions took place. That would mean that Chinese laws governing the minimum distance between residential areas and facilities handling hazardous material were violated, the state-linked Global Times newspaper reported.

Several local residents told the paper that they had no idea harmful chemicals were being stored in the immediate vicinity.

While the exact cause of the multiple explosions remains unclear, the hazardous chemicals reportedly contained in the warehouse — which Ruihai International specializes in transporting and handling — provide cause for concern.

Local police said the warehouse was being used to store ammonium nitrate, potassium nitrate and calcium carbide at the time of the blasts. Local media also quoted a factory owner as saying the warehouse contained large quantities of sodium cyanide.

Reuters cites chemical experts who said the spraying of water on calcium carbide by firefighters responding to reports of a fire in the warehouse could have triggered an explosion, as the chemical combines with water to create the highly volatile gas acetylene.

“In my mind, the presence of ammonium nitrate makes it easier to explain the level of devastation,” David Leggett, a California-based chemical safety expert, told Reuters, explaining that the acetylene could have detonated the ammonium nitrate and caused the second explosion — 30 seconds after and much larger than the first.

“We knew there was calcium carbide inside but we didn’t know whether it had already exploded,” said the China fire department’s deputy propaganda head Lei Jinde. “At that point no one knew, it wasn’t that the firefighters were stupid.”

More than a dozen firefighters died in the blasts.

Meanwhile, more than 3,500 people in the city of over 7 million were rendered homeless by the disaster and spent Thursday night in temporary shelters.

Authorities and businesses continued to assess the immense damage through Friday, with many Japanese automobile manufacturers reporting severe losses to their premises and inventory. Fuji Heavy Industries, which makes cars for Subaru, said 100 vehicles had their windows shattered, while Mazda said an unknown number of its cars were also damaged.

Tianjin port accounts for about 40% of China’s automobile imports. 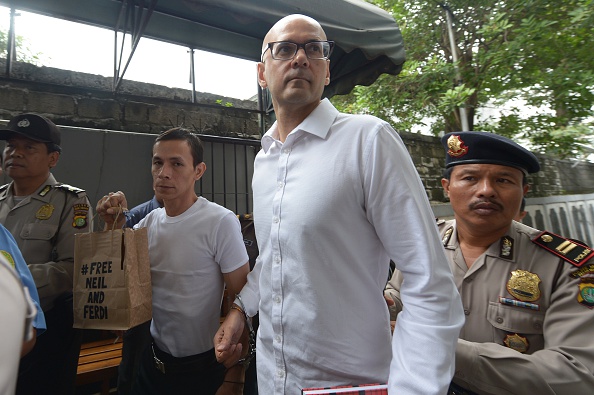