Zimbabwe's President Robert Mugabe delivers a speech along with South Africa's President before the signing of various memorandum of understanding between the two countries at the Union Buildings in Pretoria on April 8, 2015
Stefan Heunis —AFP/Getty Images
By Joanna Plucinska

Mugabe made the pronouncement during a Heroes Day ceremony—held annually to commemorate war veterans—in the country’s capital, Harare, on Monday, the Guardian reports. He claims that the skulls belong to the leaders of the First Chimurenga (known in English as the Second Matabele War), a tribal uprising against 4,000 white settlers in the country that was then known as Rhodesia.

“Surely, keeping decapitated heads as war trophies, in this day and age, in a national history museum, must rank among the highest forms of racist moral decadence, sadism and human insensitivity,” Mugabe said during his speech.

However, the British embassy in Harare says that discussions on the return of the remains began in December 2014, and that Zimbabwe still needs to appoint technical experts to help authenticate them. “It is not yet clear whether these remains are related to the events, places or people referred to in the president’s speech this week,” it said in a statement. 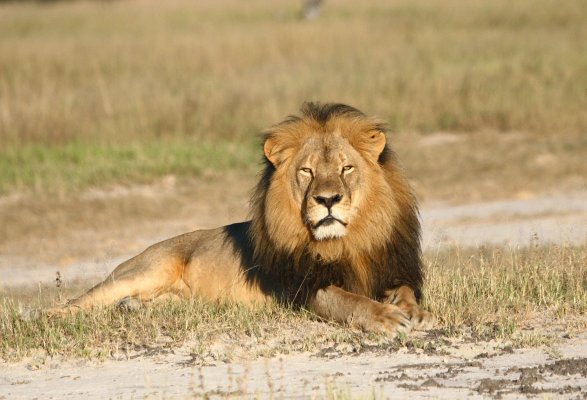