A woman holds a child as travelers wait for the highway from Beijing to China's Hebei Province to reopen after it was closed due to low visibility, on a heavily polluted morning on Aug. 3, 2015.
Damir Sagolj—Reuters
By Maya Rhodan

Air pollution in China is responsible for the deaths of about 1.6 million people every year, or about 4,400 per day, according to a new study.

Researchers from Berkeley Earth, a non-profit climate research organization, published an online study Thursday that finds that pollution causes about 17% of deaths in China. Researchers came to their conclusions after analyzing four months of data taken at 1,500 locations across China, South Korea, and Taiwan.

The most deadly pollutant, according to the study which is set to be published in the peer reviewed journal PLOS One, comes in the form of tiny particles derived from places like electric power plants and fossil fuels used in homes and factories for heating. These particles can enter the lungs and bloodstream and cause illnesses ranging from asthma to heart disease.

According to the study, “92% of the population of China experienced [more than] 120 hours of unhealthy air” over the four month period as defined by the American Environmental Protection Agency “and 38% experienced average concentrations that were unhealthy.”

The study follows others that have determined between 1.2 and 2 million people die due to pollution in China every year. 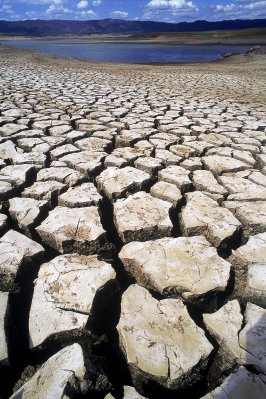 This Year's El Niño Could Be the Strongest Ever
Next Up: Editor's Pick