We’re not even nine months into 2015, but by Wednesday humans had consumed an entire year’s worth of natural resources since Jan. 1, according to the Global Footprint Network.

To determine the precise day, known as Earth Overshoot Day, researchers estimate the number of biologically productive acres across the globe. This land absorbs damaging actions human take against the environment, such as the release of greenhouse gases into the atmosphere. The researchers then calculate the amount of land humans would need to make up for all those damaging actions. Earth Overshoot Day is the day when human demand on Earth exceeds the planet’s ability to absorb it.

“We look at all the resource demands of humanity that compete for space, like food, fiber, timber, et cetera, then we look at how much area is needed to provide those services and how much productive surface is available,” Mathis Wackernagel, president of the Global Footprint Network told National Geographic.

Global Footprint Network researchers incorporate many factors in their estimates, but the group acknowledges that an exact date would be difficult to calculate with precision.

“Earth Overshoot Day is meant as an approximation rather than an exact date,” the group says on its website. “Still, the data shows that humanity’s demand on nature is at an unsustainable level — one year is no longer enough to regenerate humanity’s annual demand on the planet.” 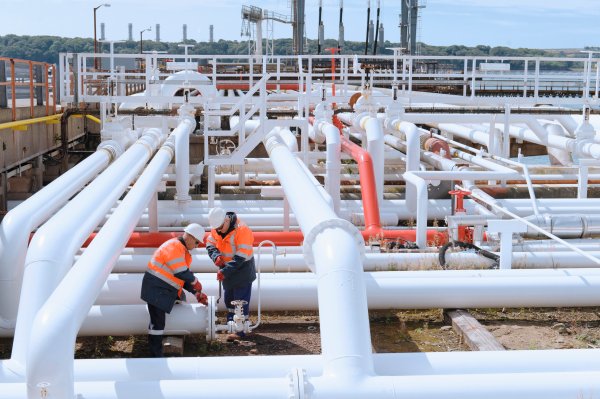