Nelson joins Yahoo as the media company works to grow the digital magazines it launched early last year. She has been tasked with helping to grow Yahoo’s 13 titles in the U.S. and 30 internationally.

At Time Inc., Nelson served as the first female editor-in-chief, starting in 2012. Before taking the position, she was the founding editor of InStyle magazine, and as editor of People she expanded the magazine’s readership and reach.

Nelson was named one of Forbes’ Most Powerful Women three years in a row. She left the position at Time Inc. in 2013 as the company was spun off from Time Warner. 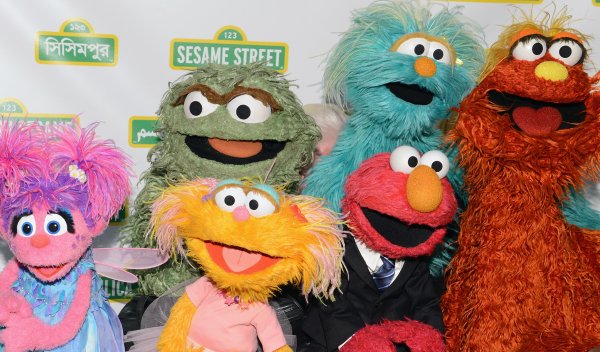 This Is Why HBO Really Wants Sesame Street
Next Up: Editor's Pick