Your Chipotle Burrito Is About to Get More Expensive

“Yes, I know that guac costs more,” might be the mantra of Chipotle’s legions of devoted fans. Soon, they’re going to have to expand the phrase: the fast-casual burrito chain is hiking up the price of beef, too.

According to Eater, Chipotle is jacking up the price of steak and barbacoa by 4 to 6 percent nationally.

In 2014, after droughts depleted cattle herds to 30- or 40-year lows, beef prices rose as much as 12% to record highs. And even though conditions are better for the world’s cows this year, the two-year “turf to table” time, as Bloomberg puts it, means prices have remained high. By the end of 2015, forecasters expect prices to have jumped as much as 6% year-over-year — double the rate of other foods.

Chipotle raised its prices across the board in 2014, but it had market reasons for that jump, too. “Last year…was the first time in three years that we raised prices in our restaurants, and that’s in spite of persistent food inflation in the preceding years,” Chipotle’s Chris Arnold told Eater. Cheese, beef and avocado prices had all sprung up. And customers didn’t seem to truly mind: same-store sales surged 17.3% in the year’s second quarter, when the 6.5% average price hikes took effect. 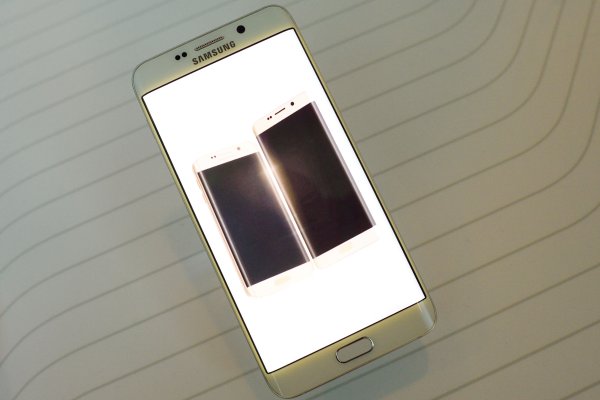 These Are Samsung’s Best Phones Right Now
Next Up: Editor's Pick