Bestselling author, video blogger and all around ‘teen whisperer‘ John Green has never held back from being honest about his struggle with mental illness. In March, he took to Twitter to shed light on the stigmatization of antidepressants with a Tweet that was shared more than 5,000 times.

In a Reddit Ask Me Anything session on Thursday, Green answered a question about how he manages his anxiety disorder while doing press junkets. Most recently, he was on the road for Paper Towns, his latest novel to be adapted into a movie. His answer to the question reveals the nuances of living with mental illness.

CBT refers to Cognitive Behavioral Therapy, a type of therapy that helps patients use creative methods to understand and work through emotional issues. The comments on Reddit show that Green’s honesty goes a long way with his fans. One user replied, saying “people do not seem to understand how hard it is,” while another thanked him for his openness, writing “I can’t tell you how often knowing that someone successful is suffering the same conditions that affects me helps me carry on.”

His openness is helping his legions of fans recognize there’s no shame in having a mental illness and even more so, no shame in talking about it. 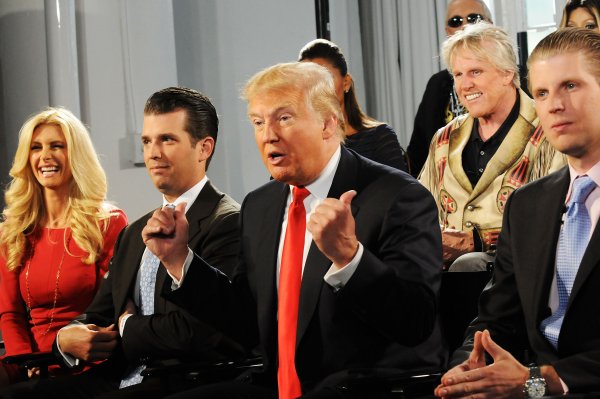 NBC Puts Celebrity Apprentice on Hold to Look for New Host
Next Up: Editor's Pick