This Is Why HBO Really Wants Sesame Street

HBO is mostly known for its high-minded dramas like Game of Thrones and cynical comedies like Silicon Valley. But Thursday’s announcement that the cable network is licensing five seasons’ worth of perennial kids’ favorite Sesame Street illustrates how badly the network needs children’s programming, too.

HBO will be the new first-stop home for Big Bird and co., with Sesame Workshop expanding their seasons from 18 episodes to 35. It will also produce a spinoff series as well as a brand new original series. All the episodes of classic Sesame Street will continue to appear on public broadcaster PBS nine months after their HBO debut.

Why does HBO want Cookie Monster and Elmo so badly? It’s all about Internet-based TV. Though HBO is still predominantly a cable network, the Sesame Street deal is really about securing the channel’s future as a streaming destination. The newly launched HBO Now, which lets users buy HBO without a cable subscription, is competing directly with streaming mainstays like Netflix and Amazon Prime Instant Video. And those services figured out long ago that hooking kids is key to growing their subscriber bases.

In 2012, Netflix inked an estimated $300-million-per-year deal for first-run rights to Disney movies starting next year, which will give the streaming service access to a trove of high-profile animated releases. In 2013, the company signed a deal with Dreamworks for 300 hours of original kids’ programming. These efforts have already paid off. Last fall, Netflix said that more than 75 of its kids’ shows had attracted more than 2 million viewers, with more than a dozen attracting at least 5 million viewers in the U.S.

Amazon has similarly made big investments in kids’ content on Prime Instant Video. Half of the company’s original programs are for kids, and its multiyear deal for programming from Viacom was driven by Amazon’s desire for children’s shows from Nickelodeon and Nick Jr. “The data shows that when you put compelling kids’ content on the service, it helps us acquire more Prime members,” Brad Beale, the director of content acquisition for Amazon Digital Video, told TIME after that deal.

Kids’ shows are a solid investment for many reasons. Children tend to rewatch shows repeatedly, meaning a service can get a lot of mileage out of a single program. They also have no preconceptions about the “right” way to watch TV. Sesame Workshop chief Jeff Dunn told the Wall Street Journal that two-thirds of the show’s child viewers first see Sesame Street through a streaming service or video-on-demand now. Overall, kids aged two to 11 are watching about eight hours of Internet video per month in 2015, according to Nielsen, up from 4.5 hours in early 2013.

By adding Sesame Street to its lineup, HBO is showing it thinks its brand appeal can stretch beyond adults craving premium, high-budget TV. With kids being such an essential part of competing streaming service’s lineup, expect more deals that appeal to the youngest television fans in the future.

Read next: How the Internet Had Fun With Sesame Street Moving to HBO 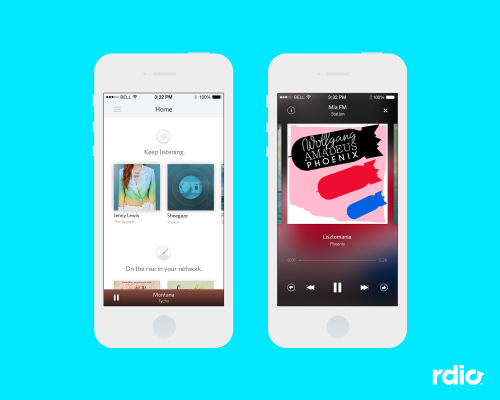