Here's What President Obama Is Reading This Summer

Even the leader of the free world gets a break to do some summer reading.

According to ABC News, these are the books President Obama packed for his family vacation to Martha’s Vineyard:

All That Is – James Salter

This 2013 novel by one of the most critically acclaimed modern American authors follows the life of a young man, beginning with his work as a naval officer in World War II through his later work as a book editor in New York, detailing his friendships and romances along the way.

All The Light We Cannot See – Anthony Doerr

This novel won the 2015 Pulitzer Prize for fiction, and it intertwines the stories of a young blind girl in Paris and an orphan boy in Germany as they grow up around the time of World War II.

This 2014 nonfiction book explores previous mass extinctions on Earth and makes the case that humans and other organisms are in the midst of the sixth extinction.

This 2013 novel follows two brothers growing up in Calcutta in the 1950s and 1960s, tracing each of their lives as one moves to the U.S. and the other stays behind.

Between The World and Me – Ta-Nehisi Coates

This 2015 book is written as a letter to the author’s son, exploring race and what it means to be black in the U.S. Coates often draws comparisons to James Baldwin.

This book from 2010 is a biography of George Washington and won a Pulitzer Prize in 2011.

Read next: 35 Books Everyone Should Read in Their Lifetime 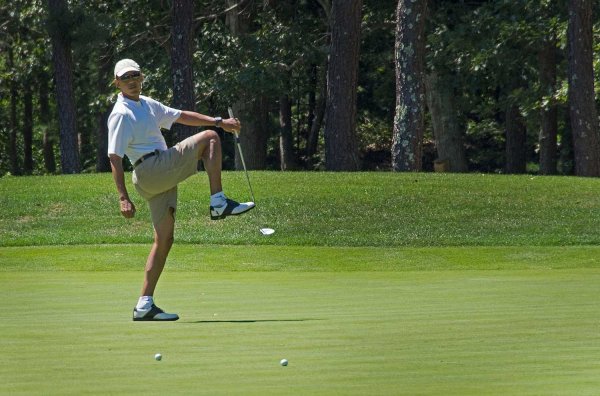