You Can Now Run Windows 10 On Your Mac

Thanks to the new Boot Camp 6 update, you can now run Windows 10 on your Mac. Boot Camp, a program that allows users of Intel-based Macintosh computers to run the Microsoft Windows XP operating system, was revealed to be updated in a new support document on Apple’s website.

MacRumors reports “the update is still propagating and is not yet available for OS X,” however some MacRumors members “have noted the update is available within Windows partitions in Boot Camp.”

As of now, it appears this update will not be supported on Macs pre-2012 or on Macs not operating on OS X Yosemite—the full list of compatible Mac models can be found here.

Windows 10 is a free update for existing Windows users, but you’ll need to purchase either the $199 Windows 10 Pro or $119 Windows 10 Home if you’re a new user. 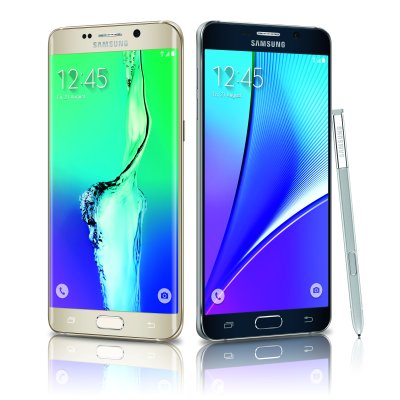