The Note5 has the same screen-size as last year’s Note4 model, but Samsung has shrunk the casing a bit to make it easier to hold in one hand. The curved back also makes it easier to gain a grip on the phone. However, the device is losing the microSD slot and removable battery that were part of older Note models.

In terms of software, the phones will have a new feature called Live Broadcast, that allows users to instantly stream video from their phone directly to a YouTube channel. Users will also be able to record in 4K, the super-high-definition video format. The Note5 also has a nifty feature that allows people to use the pen to write and record messages on the phone’s screen without unlocking the device.

The Galaxy Note5 and S6 edge+ will be available in 32GB and 64GB models beginning Aug. 21 across all major carriers. Pre-orders for the devices begin Thursday at 3 p.m. EDT. 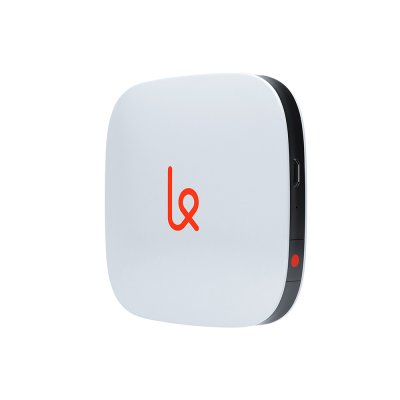 13 Great Gadgets for Back to School
Next Up: Editor's Pick