How the Internet Had Fun With Sesame Street Moving to HBO

When news broke on Thursday that the iconic children’s television program Sesame Street will be decamping for HBO, the Internet raised its collective eyebrow. Will Big Bird and Elmo really fit in on the network of Tony Soprano and Carrie Bradshaw?

HBO sees the partnership as an opportunity to learn from the popular children’s show and expand into the family category. PBS will run the new episodes about nine months after they originally air on HBO, so those without HBO subscriptions will still be able to access Sesame Street (an important concession for a program that has specifically aimed to serve low-income children and parents). Presumably, nothing about the family friendly educational program will change, besides the fact that it will now be able to produce almost twice as many episodes. But that did not stop the Internet from poking fun at the deal. 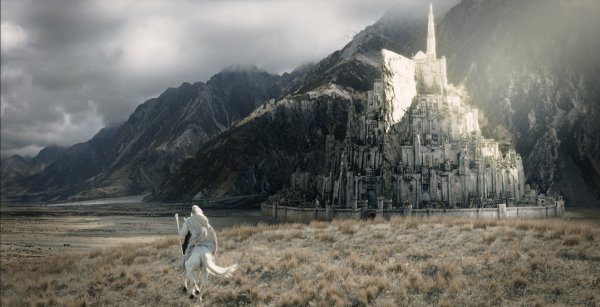 These Architects Are Fundraising to Build a Real-Life Lord of the Rings City
Next Up: Editor's Pick