This Minion Was Helping Out a Real-Life Villain

Authorities in New York arrested and charged a drug ring who were receiving shipments of cocaine, including a package hidden inside a doll from the movie Minions.

Albert Fortosa, 24, of Harlem was arrested on July 2nd while allegedly accepting a package of narcotics wrapped up as gifts. “Kilos of cocaine were disguised as children’s birthday gifts, and shipped alongside innocent looking Olaf dolls and other toys, in a failed attempt to conceal the sinister contents,” said Special Narcotics Prosecutor Bridget Brennan in a statement.

For the heroin, cocaine, MDMA and marijuana his drug ring distributed, Fortosa is thought to have been at the “top of the food chain.” No wonder he wanted a Minion to help him out. 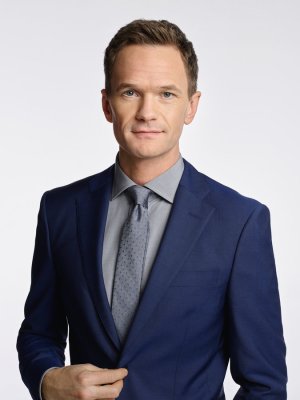