Kurt Cobain 'Solo Album' to Be Released in November

Montage of Heck, a posthumous album of music by Nirvana frontman Kurt Cobain, will go on sale in November, according to the director behind a Cobain documentary of the same name.

Director Brett Morgen announced the release date for Cobain’s “solo album,” AFP reports, saying that it would come out as a soundtrack to Montage of Heck, which is being released on DVD at the same time.

While filming Montage of Heck Morgen found more than 100 cassette tapes of never-before-heard recordings made by Cobain, who committed suicide in 1994 at age 27. “When I first heard it, I was in the storage facility and I had no prior knowledge of it. I put it on and I immediately felt like there was some sort of portal into his mind, like it was one of the most pure expressions of Kurt that I encountered — maybe more than in most of his songs,” Morgen told AFP.

First released on HBO, Montage of Heck was nominated for a number of Emmy Awards, including Outstanding Documentary or Nonfiction Special. 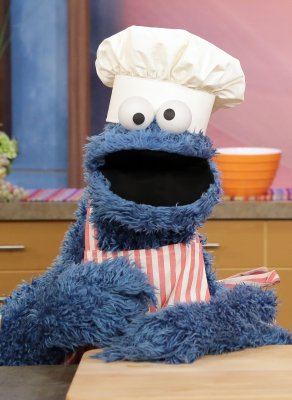 Sesame Street Is Moving to HBO
Next Up: Editor's Pick