Sesame Street Is Moving to HBO

Big Bird, Elmo and the gang are finding a new home – Sesame Street is moving networks to HBO in the fall.

The partnership with HBO will allow Sesame Workshop, the nonprofit group behind the show, to make almost twice as many new episodes each year, according to a Sesame Workshop press release.

“Sesame Street is the most important preschool education program in the history of television. We are delighted to be a home for this extraordinary show, helping Sesame Street expand and build its franchise,” said Richard Plepler, Chairman and CEO of HBO, and Michael Lombardo, President, HBO Programming, in the Sesame Workshop release.

For nine months, the new Sesame Street episodes will run exclusively on HBO, but then will continue to be made available to PBS, the network Sesame Street has called home for 45 years.

“Sesame Workshop’s new partnership does not change the fundamental role PBS and stations play in the lives of families,” says a PBS kids press release. “Sesame Street will continue to air on PBS stations as part of the PBS KIDS service, building on a 45-year history.” Before the new episodes are made available to the network, PBS will run the edited, half-hour long episodes it premiered last fall, according to Current.org.

Sesame Street premiered in 1969 and gets more than 6 million viewers a week. The half-hour episodes will debut Nov. 16, 2015. 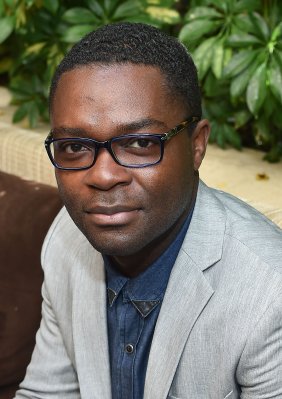 David Oyelowo Is Officially the Next James Bond (Sort of)
Next Up: Editor's Pick