U.S. Senator Bernie Sanders gestures as he speaks during a campaign event at the LA Memorial Sports Arena in Los Angeles on Aug. 10, 2015.
Bloomberg via Getty Images
Ideas
By Darlena Cunha

After protestors with the “Black Lives Matter” movement took the stage during a Bernie Sanders rally in Seattle Saturday to criticize the presidential candidate for not paying enough attention to issues of race, the Sanders campaign came up with a solution: It decided to shout down future protestors with the phrase, “We stand together.”

This is the worst idea in the campaign’s short life. Think about it: It involves hundreds of mostly white people shouting what is essentially “All lives matter” at the black people who dare to attempt to be heard.

“Black Lives Matter” is not an agenda. It’s not a catchy slogan for political points. It’s a movement that is trying to save the lives of those who live in fear every single day. Those who ignore race issues are standing by as our fellow men and women fall in the streets, in their cars, in the prison system, and in their own homes and neighborhoods.

Nothing matters as much as life itself. Issues such as the economy, education, and the military are all very important, but as long as many white people continue to focus on those issues before they get around to addressing the issues of race, those advocating for “Black Lives Matter” have to force the microphone from their hands.

Why attack Sanders when there are so many other, more suitable, opponents who have a worse record on addressing these issues? Because he might be the one most likely to listen. There seems to be little point in trying to get the message out that black lives matter at a Republican rally. It’s much more effective to go to a candidate who may actually care a little about this and tell him in no uncertain terms that he doesn’t care enough.

This is the Civil Rights Movement Part II, and our leaders should want to get in on the side that promotes human rights—full stop.

Some argue that black people need to find a way to combat these issues within the current system, and that people would be more inclined to listen if protesters were more polite.

That’s wrong. You cannot look at a group of people living in fear and dying in droves and tell them they are protesting incorrectly. It’s easy to sit back and critique the method when it isn’t your life on the line. But if someone were being choked, the last thing they would need is a passerby saying, “I’d love to help you out. But could you at least say “please?” Convince me why I should save your life, and do it politely.”

White people have the time and the luxury to wait for the system we created to work in our favor. Black people do not, and that has been made clear in the last few months. If a million microphones have to be torn from a million rich, white politicians in a rude fashion to get that message heard, then I support that 100%.

What the Sanders’s campaign should have done in the wake of these protests is not devise a plan to drown out the message. Sanders should have given the microphone willingly to “Black Lives Matter” protestors without a script and without pushing forward his own political agenda. That would have shown he got the message. 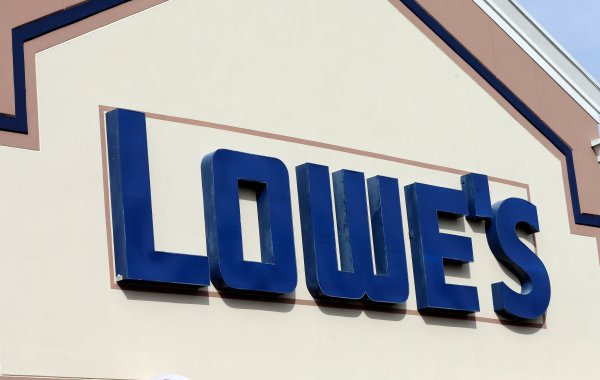