Give Us the Ballot

Fifty years after the passing of the Voting Rights Act, racial minorities are still being systematically excluded from the ballot box, argues journalist Ari Berman. And in this book, he presents the data (and historical context) to prove it. From 2011 to 2015, 49 states introduced 395 new voting restrictions, ostensibly meant to reduce fraud. But many of them axed early voting, which black voters are more likely to do; disenfranchised felons, many of whom are black men; and cracked down on registration drives, which largely recruit minority voters. (Such moves were emboldened by a controversial 2013 Supreme Court decision.) As 2016 looms, Berman suggests, the U.S.–a country “famous for exporting democracy”–has a way to go before ensuring “one of its most basic human rights at home.” 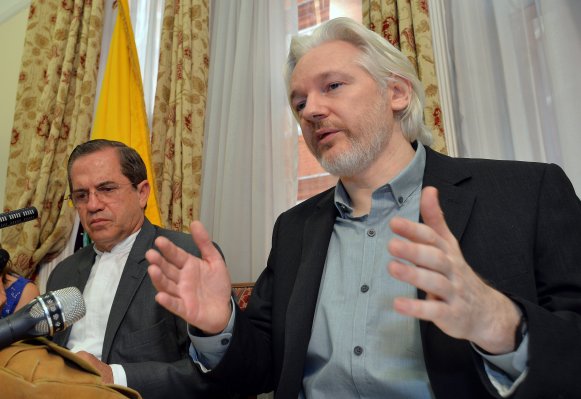